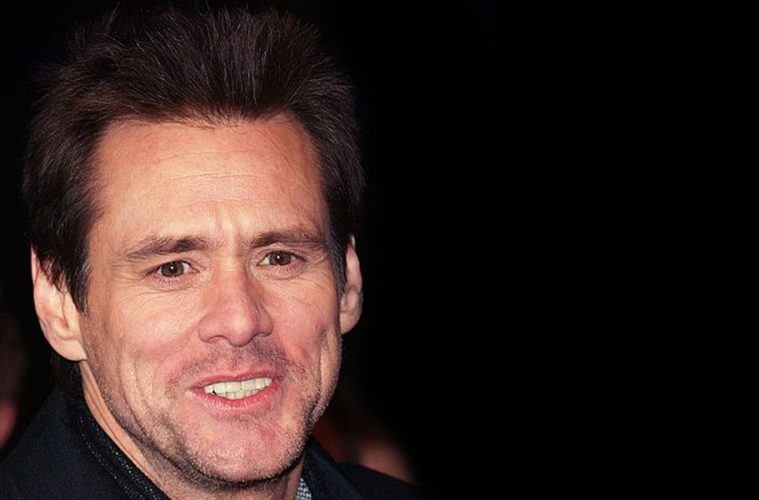 Turn Your Dreams Into Reality – Quotes By Jim Carrey

Jim Carrey is a widely loved actor who has made massive hits like Dumb and Dumber, The Mask, and Ace Ventura. While he’s a household name now, this wasn’t always the case.

Jim Carrey used to be a struggling actor who was barely surviving in Hollywood. But he fully believed that he would become a star in the near future. He used the power of manifestation, visualizations, and hard work to make his dream into reality.

Use these Quotes by Jim Carrey to manifest your dreams into reality.

“I wake up some mornings and sit and have my coffee and look out at my beautiful garden, and I go, ‘Remember how good this is. Because you can lose it.’” – Jim Carrey

Never forget how good life is, even when you are reaching your own levels of success. It’s easy to always want more, more, more. Society has programmed us to always be wanting more. 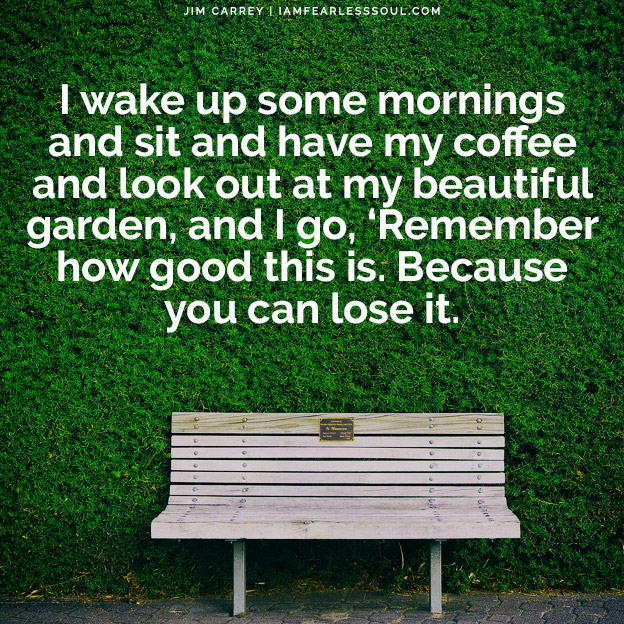 “I really believe in the philosophy that you create your own universe. I’m just trying to create a good one for myself.” – Jim Carrey

You can control your thoughts. And your thoughts become things. Whether you think positively or negatively, the Universe will make your consistent thoughts a reality.

Make sure you spend time creating the future that you want and not someone else’s future. It is your responsibility to control your thoughts and create them into a positive future.

“I think everyone should get rich and famous, and do everything that they ever dreamed of so that they can see that it’s not the answer.” – Jim Carrey

Fame and money aren’t the keys to life. Success is an inside job.

While fame and money can be part of what you want, ultimately it won’t lead to fulfillment. Work on yourself to find out what truly gives you fulfillment. 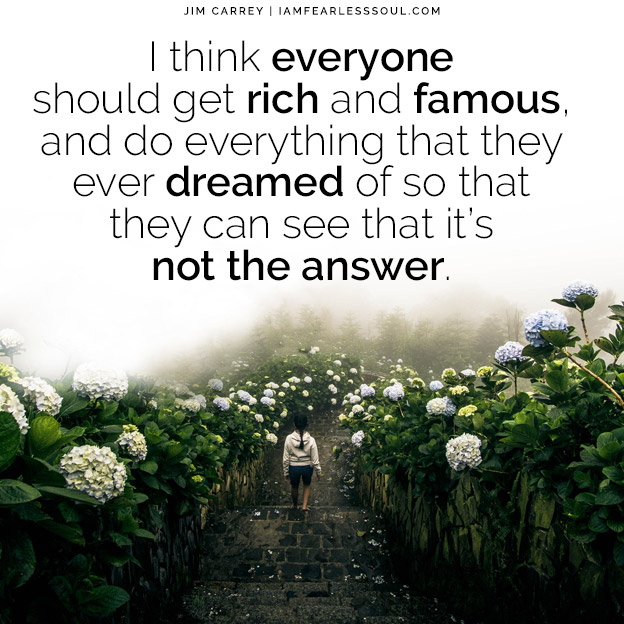 “As far as I can tell, it’s just about letting the universe know what you want and then working toward it while letting go of how it comes to pass.” ― Jim Carrey

Use the Law of Attraction to put out in the Universe what you want to achieve. Then make a plan and work hard to achieve it.

Speak your future into existence, write your goals in a journal, and think about what you are trying to achieve on a regular basis.

“Fear is going to be a player in your life, but you get to decide how much.”– Quotes by Jim Carrey

Even the most successful people in the world have fear. Don’t let the fear stop you from living a beautiful, fulfilling life.

“Don’t let anything stand in the way of the light that shines through you. Risk being seen in all of your glory.” – Quotes by Jim Carrey

Don’t be afraid to be 100% you with every person you meet. Your ability to be truthful and vulnerable in such a chaotic world will inspire others to do the same. 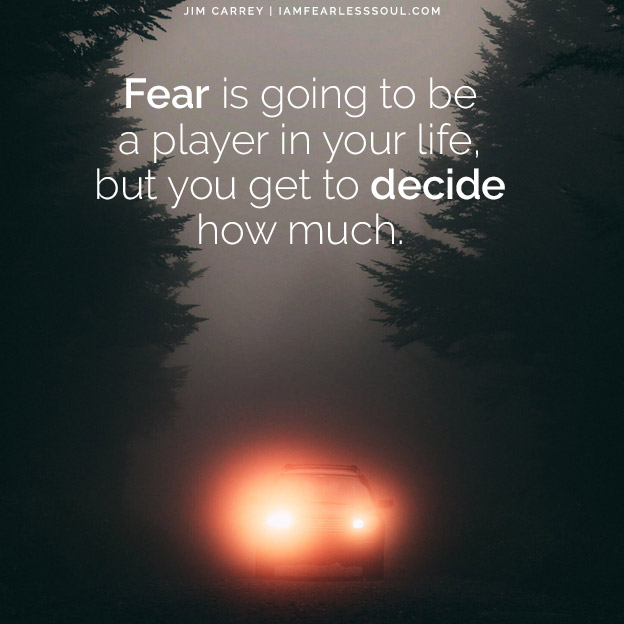 Use these quotes by Jim Carrey to think the thoughts that will create the future you have always dreamed of for yourself.