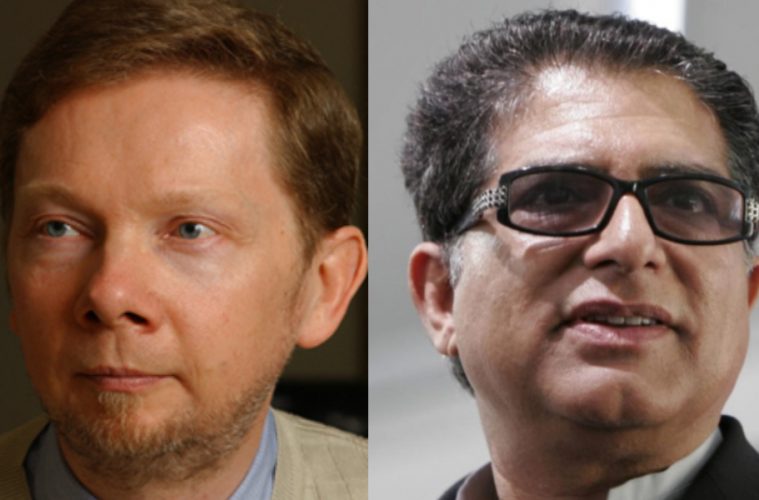 The Top Ten Spiritual Teachers in the World, Past, and Present

Hermes, Buddha, Jesus, Rumi, etc; spiritual teachers have been with us for as long as the world has been around. We have read their books, listened to their word (as songs or poetry), and created religions around them. They are vital for the evolution of the human soul as they provide necessary wisdom to help us move forward in our spiritual journeys.

Spiritual teachers also happen to be different. There is no “one size fits all,” and each provides golden nuggets in one area or the other. Eckhart Tolle will teach about the power of the present moment, while Neville Goddard teaches about the power of imagination. Owing to their differences, we have compiled a list of the ten best spiritual teachers to help you on your own spiritual journey.

Born in 1915 in Chislehurst, England, Allan Watts would become a controversial spiritual teacher and somewhat of a cult leader in the west. He was a renowned philosopher who popularized Zen Buddhism in the West, creating “a fascinating entry into the deepest ways of knowing.” Allan asserted that “Zen is the liberation of the mind and not a rebellion against convention.”

Other than his teachings, he is also renowned for his pivotal book The Wisdom of Insecurity: A Message for an Age of Anxiety. We recommend him for anyone who desires to learn Zen Buddhism. 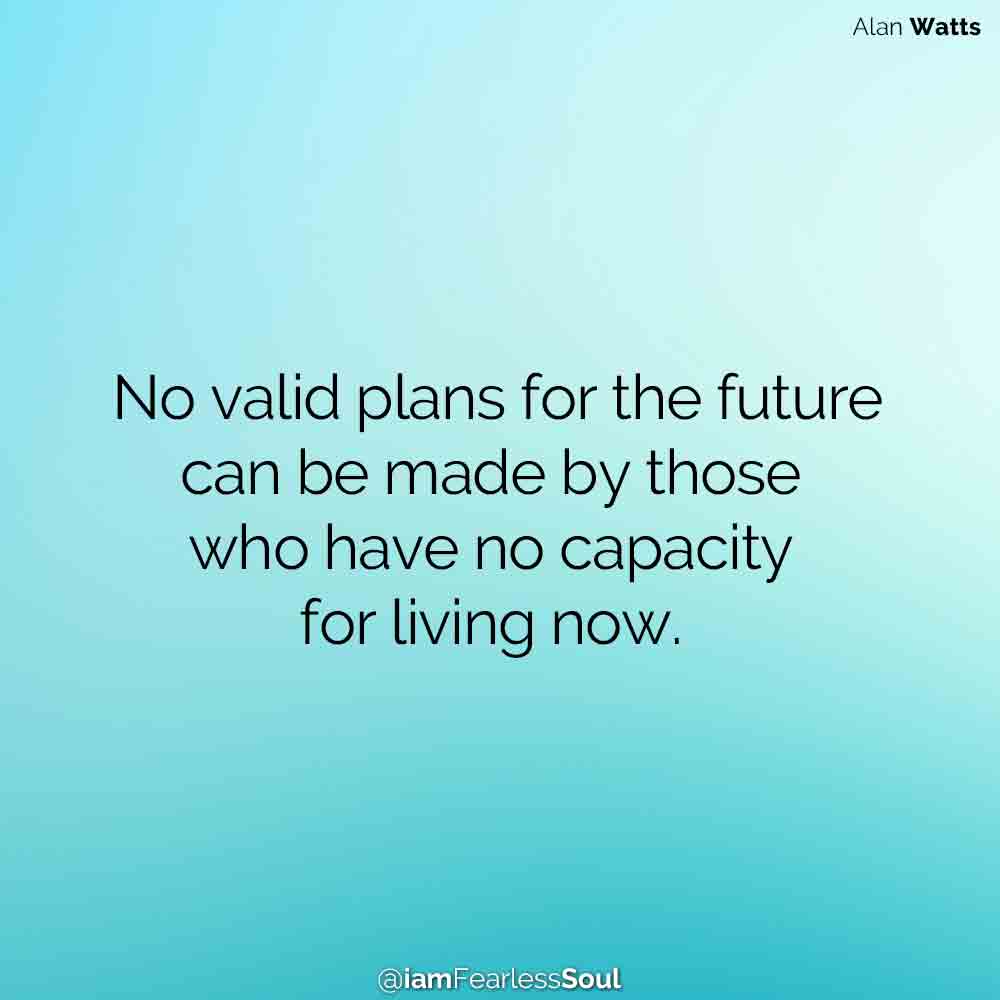 Best known for his bestseller, The Power of Now, Eckhart Tolle offers a wondrous perspective about the trappings of the egoic mind. He insists that all problems stem from the mind, and it is until we can go beyond it (the egoic mind) to the seat of consciousness that we can find peace, love, and joy. He also provides a pragmatic approach to practicing his teachings in his book Practicing the Power of Now.

Oprah Winfrey is a big fan, and he is one spiritual teacher we recommend for anyone struggling with the egoic mind.

Wayne Dyer happens to be the father of motivation focusing on self-empowerment. He centers on positive thinking as a means of creating the life you desire. For quite some time, Wayne resisted what he would later call his true calling-spiritual work. He is also a prolific writer with over 30 books but is best known for Wishes Fulfilled: Mastering the Art of Manifesting. The book teaches about your amazing manifesting powers. Though he might seem a bit woo-woo, his work is pretty grounded.

If you are interested in understanding the power of your imagination, Neville Goddard is the spiritual teacher for you. Neville teaches us to discipline our minds by focusing on our desires. Somewhat pragmatically, he provides techniques that we can follow to manifest our dreams or longings. He also happened to be a prolific author, with blockbusters such as The Power of Awareness, and Feeling is the Secret. 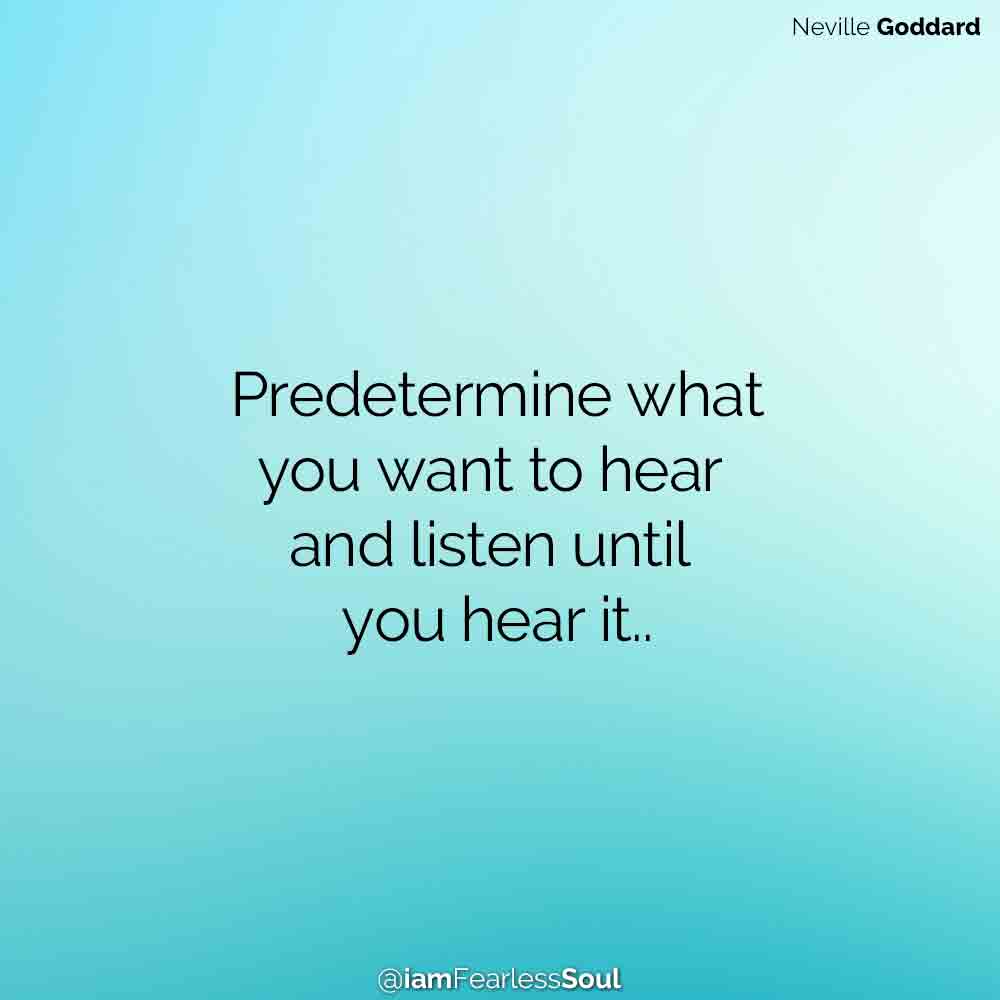 If you have read The Secret, then in a sense you know what Rhonda Byrne is about. Rhonda is a spiritual teacher who focusses on the Law of Attraction. Her teachings are straightforward, and we recommend them for people who are starting their spiritual journey. She also happens to be a TV producer and has been on Time Magazine’s list of 100 people who shape the world.

Deepak marries spirituality and science and specifically medicine. However, he is multi-faceted focusing on meditation and history of most spiritual teachers. He has written over 50 books with The 7 Spiritual Laws of Success being on the New York best seller list for more than 72 weeks.

We channel in all sort of ways from meditation, prayer, or when we are in “the zone.” Abraham too happens to be a source energy that Esther Hicks can channel. Abraham is an infinite intelligence that flows through Esther Hicks or as Jerry describes them the “the purest form of love I have ever experienced.”

If you so desire to meet the source, then Abraham is the spiritual teacher for you.

Referred to as “the voice for conscious evolution of our time” by Deepak Chopra, Barbara Hubbard is credited for bringing futurist concepts into society. Her teachings were so influential that she was nominated for Vice President by the Democratic party in 1984. She believes in creating a peace room where we can build better connections as humans, and also achieving Christ-like consciousness as we are endowed with Christ-like powers.

Commonly known as Sadhguru, Jaggi Vasudev is the founder of the Isha foundation which has gone to garner millions of followers worldwide. He is an Indian Yogi and author who teaches about life and inner change. He has spoken in places such as Google, UN, Harvard, and Oxford.

Spiritual teachers have gone on to change the world, but few have had the same impact as Neale Donald Walsch. Famous for the Conversations with God trilogy, Neale redefined religion and God in a way never thought of before. Similar to Esther Hicks, he could channel God into what would culminate as the three books.

His teaching emphasizes our interconnectedness with the divine and that God is always communicating with us if only we are willing to listen. He teaches that Love is all there is and that we are the creators of our realities. He also went on to write The Only Thing That Matters and What God Said.