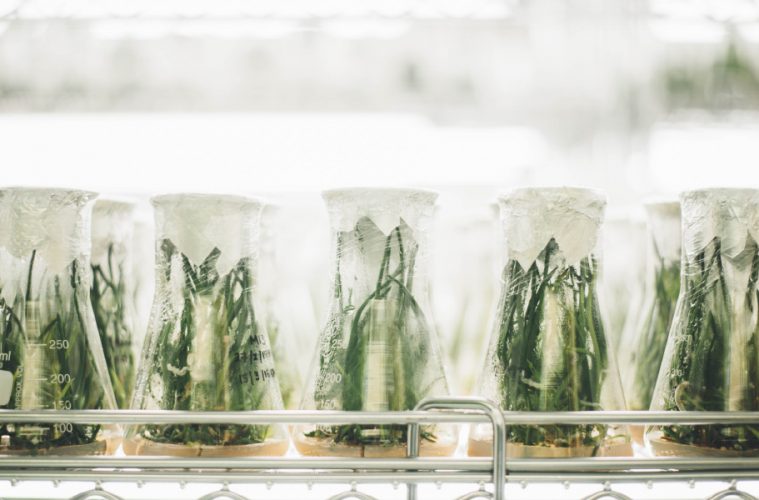 Whether someone chooses a vegan lifestyle or they just want to eat a more plant based diet, science is continuing to show that plant based nutrition has some impressive benefits. If you’re not already eating a plant based diet, now’s the time to start!

There’s so much you can get from a change in your eating habits, including a level of health you may not expect, more peace of mind, and a feeling of well-being and contentment you didn’t know you could find. That might not sound too scientific, but it’s possible. Here’s what science is saying about the amazing benefits of plant based diets.

Amazing Benefits of Plant Based Diets

For years, scientists have been saying that people who eat plant based diets typically weigh less than their meat-eating counterparts. They also have a lower risk of heart disease, lower cholesterol levels, and fewer instances of Type 2 diabetes. Those correlations are the strongest in vegans, followed by vegetarians, but being “flexitarian” can also make you healthier. Flexitarians don’t avoid meat or dairy, but they consume much less of it. So while they aren’t vegan or vegetarian they typically have a plant based diet. 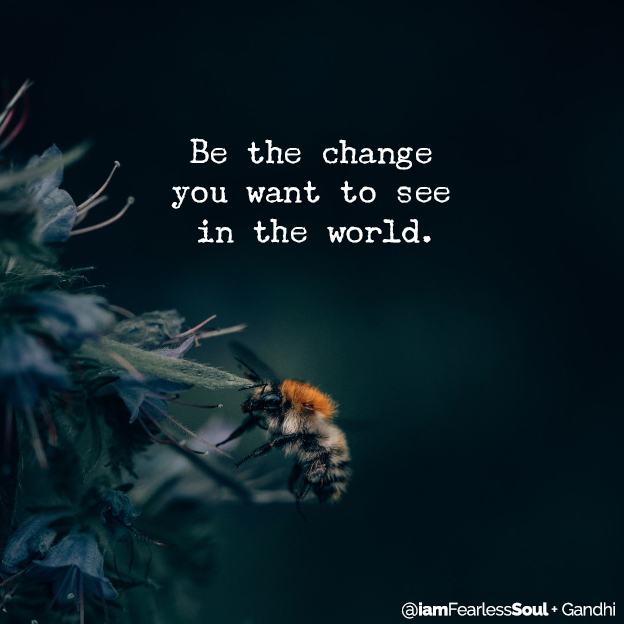 Even just reducing how much meat you eat, and choosing a more plant based diet, can put you on the right track toward saving the environment. Right now, the planet is in danger. Despite some who don’t agree with that, the science on the matter is very clear. Summers are becoming hotter, winters are becoming colder, and storms are becoming more severe. With all of that going on, you have the chance to help. Eating plant based won’t just provide huge benefits for you, it will also provide huge benefits for the entire earth. We only have one planet, and working together to protect it is a great feeling.

One of the most important things to remember about all the amazing benefits of a plant based diet is that the quality of the food matters. You can stop eating meat and dairy and still eat a lot of junk food, but that’s not really going to make you healthy. You’re not going to have the health and happiness you need and want, and you will still feel sluggish and uncomfortable. By focusing not just on what kind of food you’re eating, but on the quality of the food, as well, you have the chance to truly be healthy and reap all the benefits that come along with that. It’s an adjustment and an investment, but one that’s well worth it.

Finding the abundance and joy in your life is important, and there are a lot of ways that can be done. But if your health isn’t good, you’re tired a lot, or you just generally don’t feel well, it can be very difficult to know what to do next. How do you get out of that? What’s going to make you feel better, and feel like yourself again? Well, choosing a plant based diet is a good start toward reclaiming anything about your health that you may have lost. Not only that, but the planet will thank you, too.