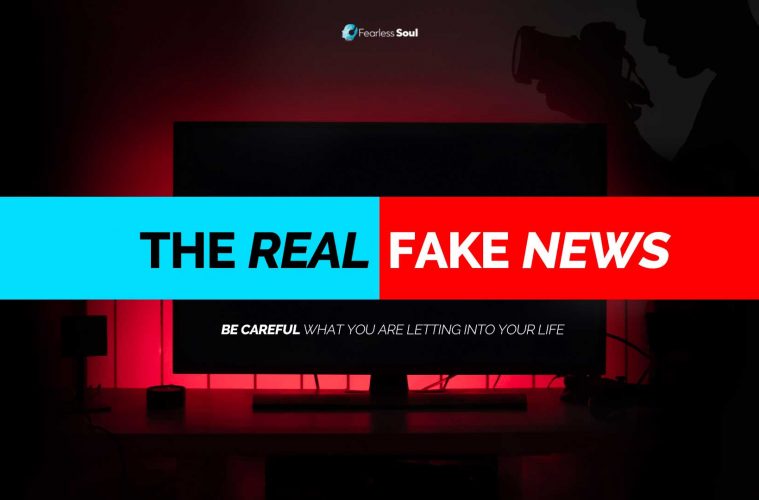 The Real Fake News – Don’t Listen To This Internal Talk – EVER!

You might have been listening to this kind of FAKE NEWS your entire life. It’s time to condition in out.

The Real Fake News – Don’t Listen To This Internal Talk – EVER! – Watch FREE On Youtube:

There’s been a lot of talk recently about fake news…   don’t worry we’re not going to get political on you.

It might have come from your parents… from your family… from your friends… but more than likely it came from inside your own mind.

If you want to take back the remote and take charge of your life, never listen to these 5 kinds of fake news:

Now, let me tell you why these are all FAKE so you can move on once and for all, and start claiming the life you deserve and the person you ARE.

Where do you think this thought comes from? You weren’t born with it… Somewhere along the way it was conditioned into you.   Things you’ve heard… From people you know and things you watch and listen to. Conditioning.

Well it’s time to condition it out.   Spend time with people who make you feel like you’re more than enough.     If you can’t find any, find them in books, audiobooks, podcasts, videos. Find a community of people who know they deserve more.   Surround yourself with positive people and positive thoughts.

Get in some daily affirmations. Affirm that you are enough, that you are more than enough.   Affirm your qualities. FEEL it as truth.   Do this every day.

Make it an obsession to FEEL GOOD about yourself…   Nothing is more important than how you see yourself, because that will reflect in EVERY relationship in your life.

Number 2. “I’m not as good as that person.” Also known as Comparison.

We live in a world ever-expanding in comparison with others.   Social media has done wonders at connecting the world, unfortunately it has also brought a generation who feel unworthy, because they’re comparing themselves to everyone else’s highlight reel.

Strive to be the best version of you, and be happy for where everyone else is, even if they are ahead of you.

Give yourself some credit when you make progress.   Continually improve, for you.

Number 3. “I should do whatever it takes to fit in.”

The less you believe in limits, the more you can achieve.

Your mind is your most powerful instrument… If you tell it YOU CAN’T – it will make sure it protects you by not even trying.   Why would it? You don’t want to experience failure or embarrassment.

But you know the biggest failure is not attempting to reach your true potential.   Push yourself. Challenge your perceived limits. I guarantee you can surprise yourself.

It’s just plain sad to see the majority of the world think and live STUCK in the same place year after year.   The same job. The same mindset. The same problems. The same dramas. The same health. The same lack.

You’re not stuck. If you don’t like where you are in life… in any area… Do something about it.

Ask yourself… Has anyone… ANYONE… ever been in a similar, or even a worse position than this… and found a way out?   The answer is always YES.   So learn how you can change or improve the challenge in front of you.  LEARN from others.

MAKE a plan. TAKE ACTION.  You can do it.   Stop listening to the fake news… switch the TV off, and start claiming your true potential… Your true self! 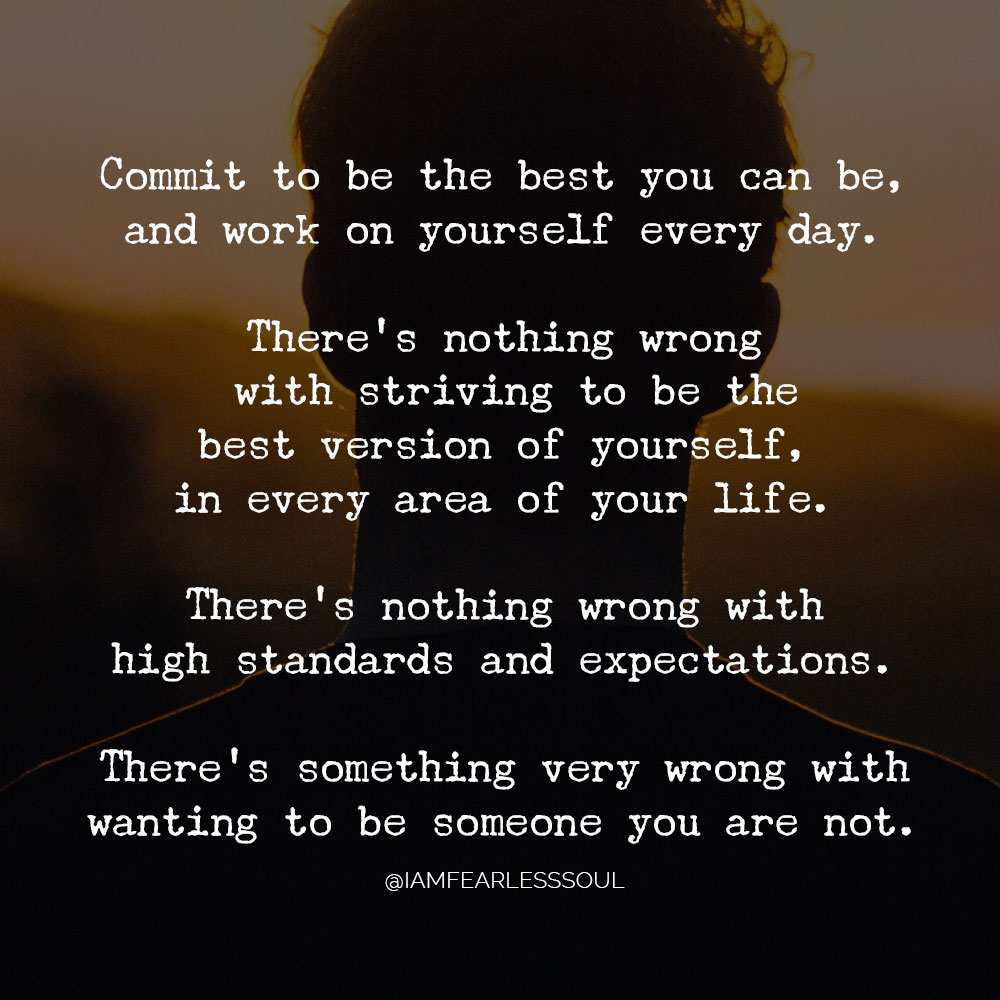