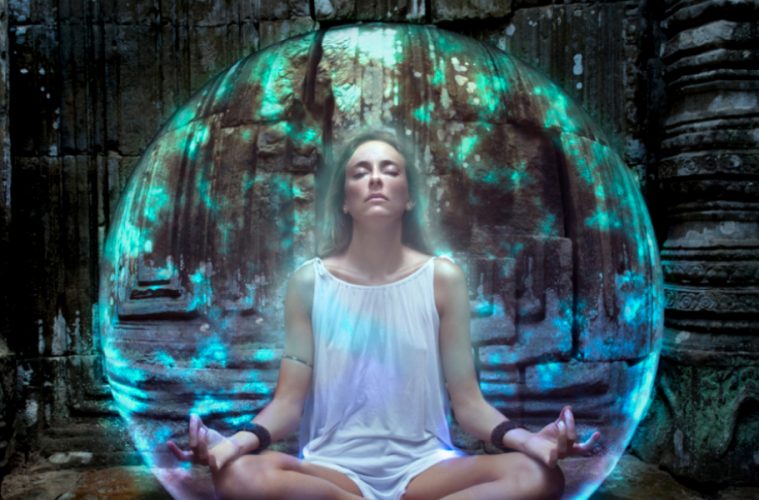 Science Confirms We Absorb Energy From Each Other

Have you ever gotten a bad vibe from someone? Maybe it was someone you walked past on the street, a colleague or a friend. Sometimes even without words you felt different, perhaps you were able to absorb energy from them.

If you’ve ever heard the term, aura or energy field, you know that humans are no strangers to energy transformations.

Humans have been experimenting with different energy fields for thousands of years, before energy was even proven to exist!

Without energy there would be no universe. Energy influences every particle in the universe in some way. Science has only just begun to understand energy.

We are perhaps still thousands of years away from fully grasping how energy works and how it influences living beings.

In a world where so little is known, anything is possible. 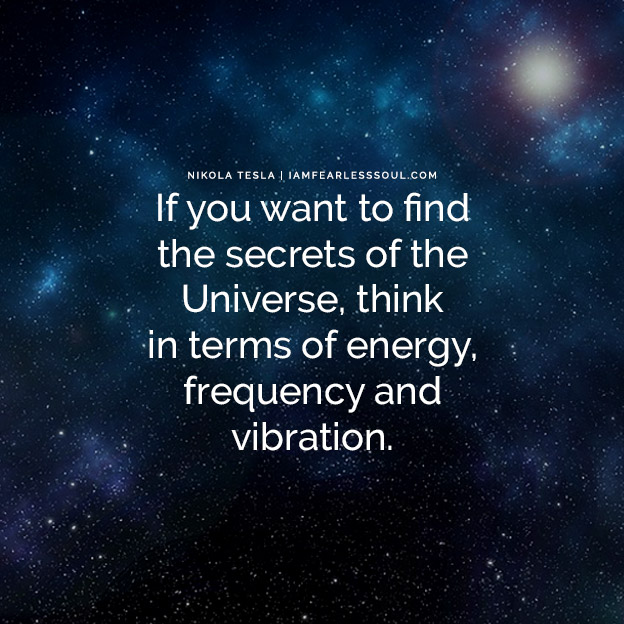 Slowly we uncover new fascinating facts about how energy works, recently the University of Bielefeld in Germany concluded a study that showed plants are capable of absorbing energy from other plants.

This research was conducted by studying algae, specifically Chlamydomonas reinhardtii. It was discovered that in addition to photosynthesis, it also has an alternative source of energy and that would be able to absorb energy from other algae.

Our bodies are like sponges, able to absorb the energy around us.

Olivia Bader-Lee, physician & therapist explains, “This is exactly why there are people who feel uncomfortable when they are in a certain group with a mixture of energy and emotions”.’

“The human body is very similar to a plant that sucks, absorbs the energy needed to feed your emotional state, and can energize the cells and increase the amount of cortisol and catabolize, feed the cells depending on the emotional need. ” continues Bader-Lee.

Over the centuries mankind has lost it’s connection with nature. Slowly our natural understanding of our spiritual place in the world and with each other has dissipated.

Understanding how the exchange of energy between beings works, the ability to absorb energy could bring huge benefit to humanity.

Ultimately, the spirit is energy, and what we call “supernatural” is nothing more than the manifestation of different energies in the world. This has been known in ancient cultures from every continent for centuries. Science has decided to ignore these fields because of the current lack of explainable evidence. Only few scientists dared to address these issues, fear of criticism and rejection by the scientific community stifled advancement.

The true power of spirituality is slowly being realized.

Next time you get a bad vibe from someone, trust your instincts. Your spiritual instincts may be more powerful than we will ever fathom.