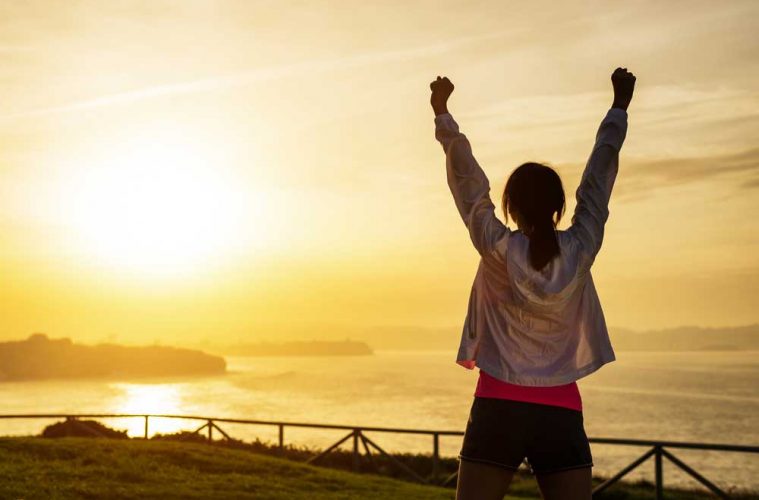 Dream Big And Make Sure Your Dreams Come True

Dream Big And Make Sure Your Dreams Come True

“The dreamers are the saviors of the world.” – James Allen

Most people complain their life is not great enough, ‘BIG’ enough, interesting enough, the list goes on and on! But if you ask them what is that ‘BIG’ thing they wanted to do, then they will most likely have no idea. The problem is that almost everyone thinks they want to achieve something BIG, but most have never invested the time to think what it can be for them.

The question is how can your life ever be great enough, ‘BIG’ enough, interesting enough, if you haven’t found something that you are crazy about? And trust me, unless you find a dream totally your own, it isn’t your dream at all. You are most likely just following other people in the herd, calling someone else’s dream your own.

So what is a dream?

But there is another side to this story. Sometimes people have a dream but there is a roadblock – it is called ‘mediocrity.’ Mediocrity combined with an illusory idea of ‘security’ is the most potent poison for our dreams. Most people satisfy themselves with being average because they don’t want to give up on the security of the familiar world to pursue what truly sets their soul on fire. You must have the courage to dream big, but also have the intelligence to plan, and the determination to work for your dream. 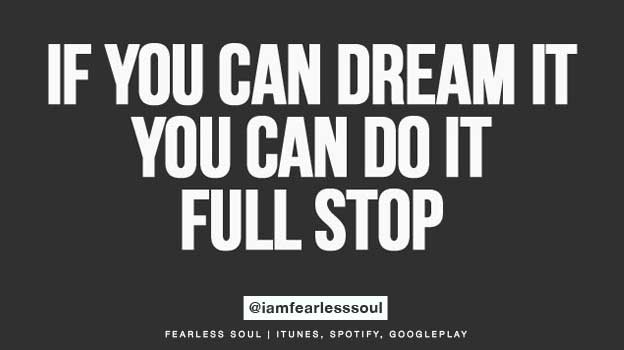 Remember that the path which leads to your dreams is never an easy one and often the only person in the world who will see your vision is YOU. This is the path that will lead you through the darkest nooks and allies inside your heart and soul. You might freeze with fear, you might want to give up because it will often feel like a never ending battle.

Don’t Give Up On Your Dream!

Before you give up on your dreams, don’t forget that the people who change the world are not the ones who never felt fearful. At some point, they all felt frozen with fear just like you do but what makes them different is that they decided to be stronger than their fear. They most likely cried and screamed in pain, their body might have gotten bloody and bruised, but they were determined to not let anything break their spirit.

Understand that greatness is not achieved without failure and dreams don’t turn into reality without encountering a dozen disappointments on the way. But only the one who has a dream, and who wants it so bad that he can give up on everything to have it can be the one who finally says that all his dreams came true!