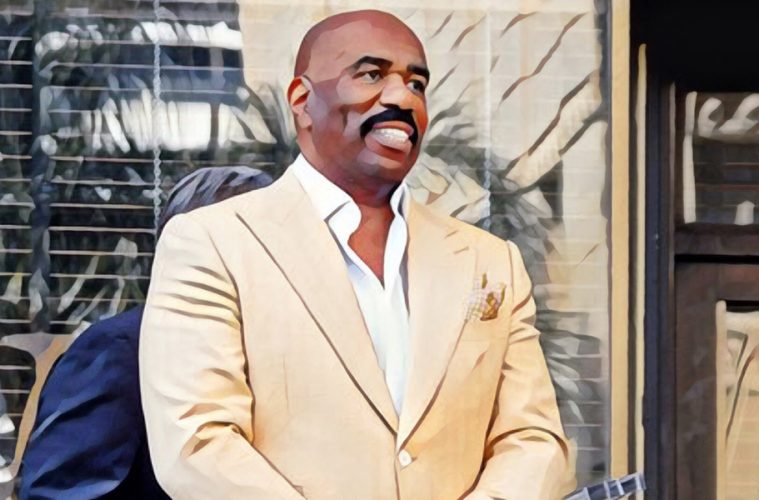 Steve Harvey is a larger than life character. He began his career as a comedian, even enduring a period of homelessness where he would travel to gigs while sleeping in his car.

Steve Harvey has worked in radio, he has appeared in, hosted and produced tv shows & movies, he has written multiple books. In his life Steve Harvey was also a boxer, an autoworker, a carpet cleaner, an insurance salesman and a mailman!

Steve carries a wealth of knowledge and life experience, he is regarded as a master wordsmith & one of the most charming men on television. We have compiled some of Steve Harvey’s most motivational quotes that will alter your perspective on life.

Never get so busy making a living that you forget to make a life.

“You are never too old to reinvent yourself.” – Steve Harvey Quotes

Don’t use age as an excuse, most success stories happen after the age of 40, it is not too late. In fact you are right on time to get started.

“Your mission, your purpose and your destiny will all be tied to one thing, your gift.” – Steve Harvey Quotes

Find your gift and you will find your purpose. 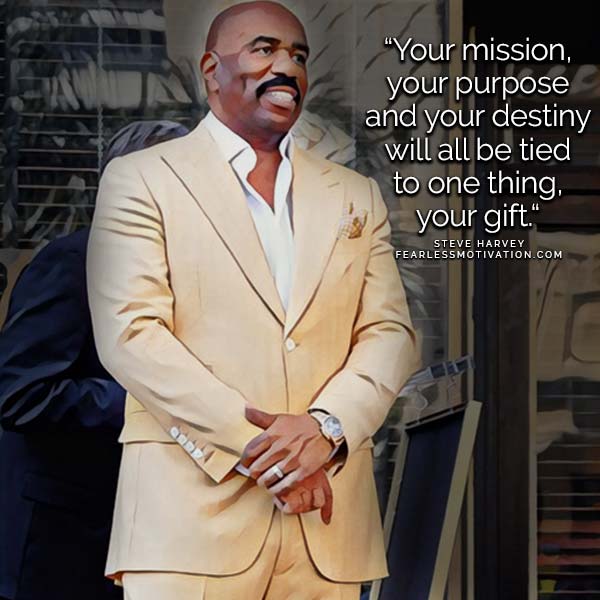 “So let me share some of the concepts that have helped keep me on my game.

So the first one is: Like attracts like. You have to understand. You are a magnet.
Whatever you are, that’s what you draw to you.

If you’re negative, you’re going to draw negativity. If you’re positive, you draw positive. Be kind and you will attract kind people.

So you’re like a magnet, you know and you’ve got to understand something about like attracts like: If you see it in your mind, you can hold it in your hand.

This is so true, you got to grab this. You got to create dream boards. You got to put the new car on your mirror, put the weight you want to be on your refrigerator

if you can see it in your mind, you can hold it in your hand.” ~ Steve Harvey

Change your mind, and you change the world.

“Forgiveness is for you. It does more for you than the other person.” – Steve Harvey Quotes

Don’t waste energy on people that are not deserving of it, focus on your own peace of mind and let it go.

“I aim for stuff so big, that the dream is bigger than the fear.” – Steve Harvey Quotes 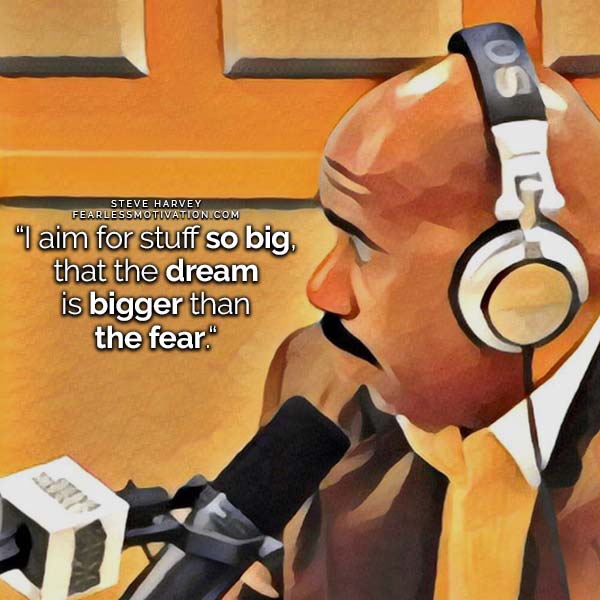 “All of us have within us this amazing capacity to manifest anything that we want into our life. Ask. Believe. Receive.

So many people overlook this very simple quality. You don’t have to figure it out. That’s what freezes people.

When you’re trying to figure out your life all the way to the end, when you can’t figure out it freezes you from trying, cause you go “Oh, I cant figure that out. Oh I can’t go over there ‘cause I don’t know how.”

You don’t have to know how. You have to ask, believe and receive.

That’s as simple as it gets folks. It’s the very truth.

I really want you to understand that.

“People don’t like to hear the truth out here because the truth makes them think.” – Steve Harvey Quotes

Honesty is an expensive gift, don’t expect it from cheap people.

“Growth is in a series of mistakes. That’s the only way you learn.” – Steve Harvey Quotes

The more mistakes you make. The more you try and fail the more you learn. Bravery to try again is a much more valuable asset than unutilized intelligence.

Forget about the past, no-one becomes successful there. Use it to drive you forward if you must, but don’t look back. 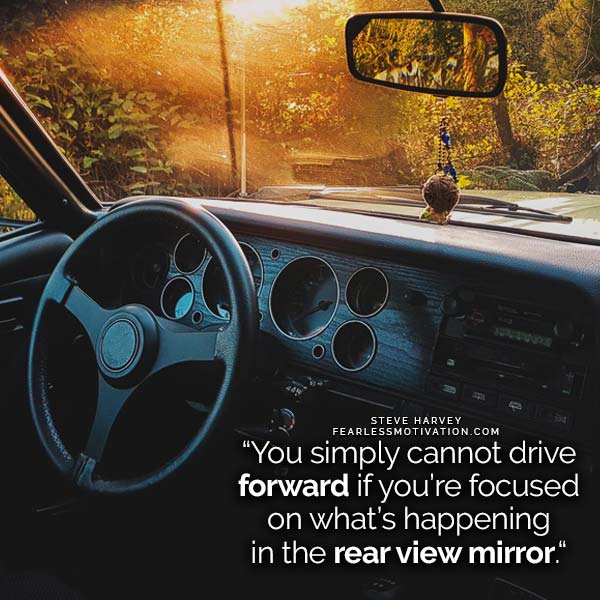 Good friends are like stars, you can’t always see them. But they are always there.

“A person has to remember that the road to success is always under construction. You have to get that through your head. That it is not easy becoming successful.” – Steve Harvey Quotes

There is no easy road to success you will encounter obstacles and challenges, how you deal with them will define you.

“If you want to be successful you have to jump, there’s no way around it. If you’re safe, you’ll never soar.” – Steve Harvey

Having courage doesn’t mean you don’t get afraid. Courage means you don’t let fear stop you.