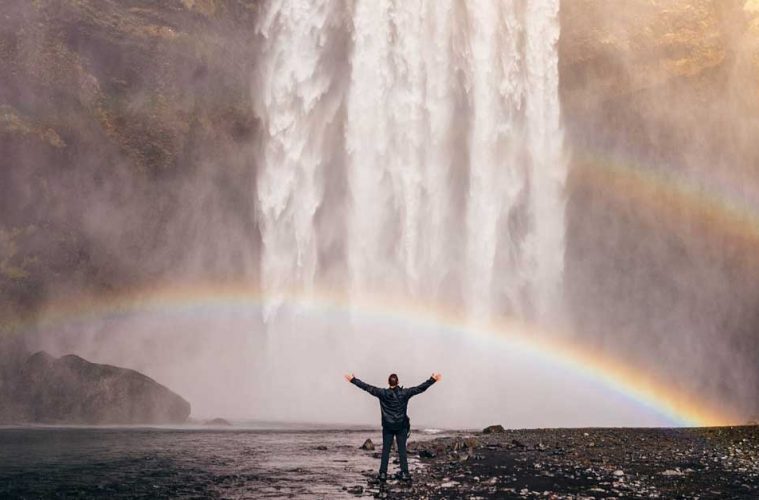 Is Karma A Bitch? Understanding The Truth Of Karma.

Most of us have heard the word Karma before. But how much do we really know about it, and is Karma a bitch?

Karma, or Kamma, refers to the concept that what goes around, comes around in our lives; that what you give, so shall you receive. The idea seems obvious enough. We innately understand that if we ‘do good’ we will in turn receive the same. If we are kind, we will come upon kindness from others. 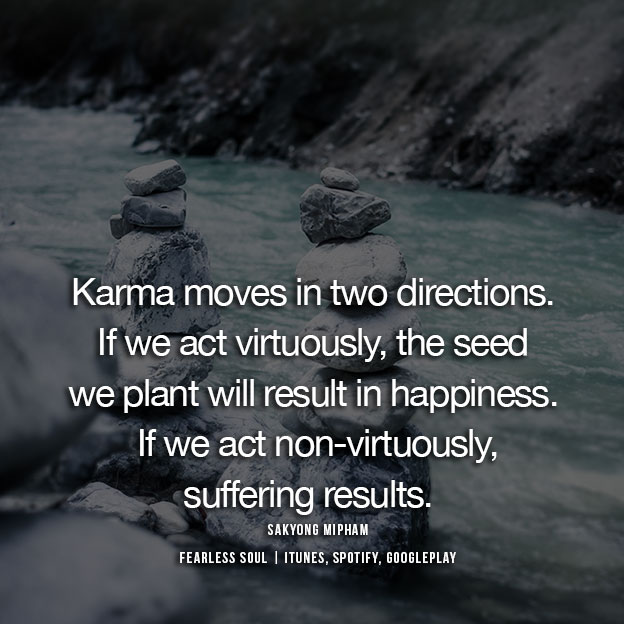 Karma moves in two directions. If we act virtuously, the seed we plant will result in happiness. If we act non-virtuously, suffering results. Sakyong Mipham

So how is it then that Karma became a bitch? This common phrase is thrown around a lot, and it follows the idea that if someone has done wrong by you, then Karma will sort it out. That if you never got the apology you hoped for, you will taste revenge via Karma’s cosmic distribution.

But is this what Karma is really about? In an attempt to loosely understand it, have we reduced a powerful ancient concept to an oversimplified version of revenge and retribution?

The Law Of Karma – Inspirational Speech

As it is known in Hinduism and Buddhism, Karma refers to an energetic debt or credit that is created across multiple lifetimes, including this one we are living in now. But to whom is this debt or credit owed? In this lifetime it is you, credited or debited to you by your soul as it embodies it’s form from one life to the next. Therefore, the circumstances you have now are your doing, your responsibility, entrusted to you to grow and learn in this lifetime to make it and the next better.

But while we appreciate this sacred concept, we sometimes omit the necessary depth of understanding to apply the concept of Karma effectively in our lives. 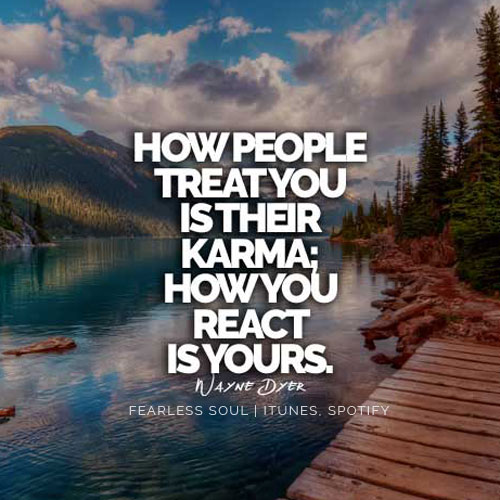 For example, we have all perhaps once or twice entertained the idea that the person who broke our heart five years ago is going to get their Karma in this lifetime; and perhaps you will even have the pleasure of seeing it! But that is unlikely to say the least. The same goes for the reverse, if you have made a mistake in your life, the idea that you will end up sick, alone and miserable in your dying days is nothing short of absurd.

As with any spiritual concept, the concept of Karma cannot be simplified in this way, rather it requires deep consideration and respect. By attempting to label it as ‘being a bitch’ we eliminate the most important and useful aspect of the concept, self-enquiry and personal responsibility.

By intimately understanding Karma, we gain an opportunity to understand ourselves better. We gain consciousness around our life choices, which can usually be boiled down to two options: To harm or to heal. In each moment, we have the opportunity to question whether our actions are going to harm or heal others, the planet, or ourselves. When we make choices that are negative, we can be sure that Karma will return that. The same is true of the reverse.

This is how to understand and affect karma. You do not understand Karma if you are wishing it upon others, or hoping that Karma will come to your aid. Karma is affected by your life choices. Your Karma is you.

And because of this fact, Karma has the potential to become a spiritual practice. By bringing conscious awareness of our intentions into our day-to-day lives, i.e. to harm or to heal, over time, we become better people.

That is the true essence of Karma.

Do you believe in Karma? Is Karma A Bitch? Share your ideas in the comments below.