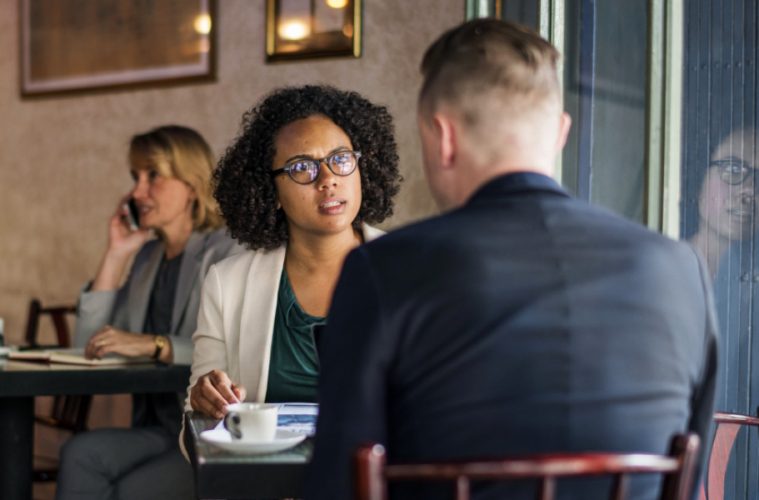 The word agreeable is defined as ‘willing to agree to something.’

I remember reading a quote once that encouraged the idea of choosing to surround yourself with friends who are “agreeable.”

I can understand that this may seem like an attractive choice, to surround ourselves only with those who see things the way we do. Personally, I can’t think of anything worse. It actually worries me a little. The idea that there are people all over the world who are choosing to only engage with those who echo their beliefs and values is really quite confronting.

Being agreeable won’t get you what you want in life

Perhaps this is part of the reason why there is so much conflict in the world. I realise that may sound backwards, surely being agreeable avoids conflict right? Maybe not.

Think of it this way. Say you have a friend who has a strong opinion on a particular topic but it completely goes against how you feel. But rather than speaking up to the person, you keep your thoughts to yourself. Maybe this friend is someone you have known for many years. Maybe it’s family! In any case for whatever reason you choose not to speak up against this person’s beliefs out of a fear of conflict. 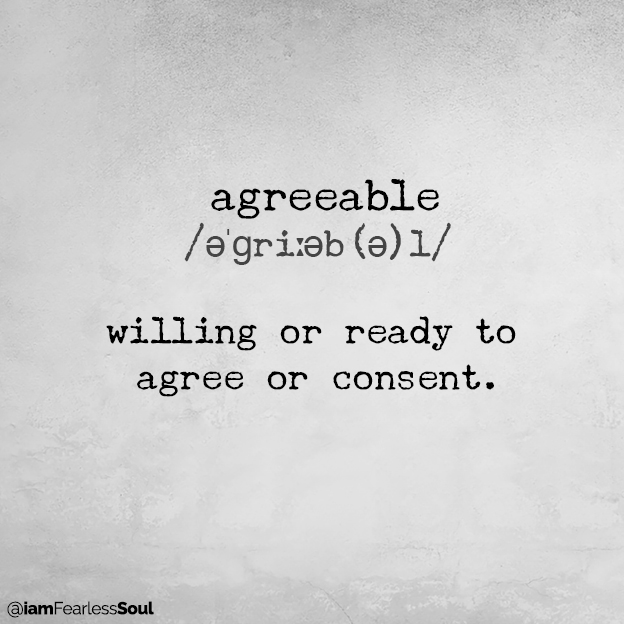 You choose instead to be agreeable.

Then one day, you and this person are in a situation where you place you trust in them and they let you down. Maybe it’s over something big, maybe not. But, after all the years of turning a blind eye to this person’s opinion which conflicts with your values, you have now collected a bucketload of resentment and anger towards them. Now, this situation creates the opportunity for all of that crap you have held onto to come pouring out. And it does.

Do you see where I am going with this? Because of choosing to be agreeable rather than truthful, you are in a situation where your anger and resentment own you. Instead of speaking up in the small moments when you felt the truth of your soul tapping at you, you ignored it, and it has collected inside you. 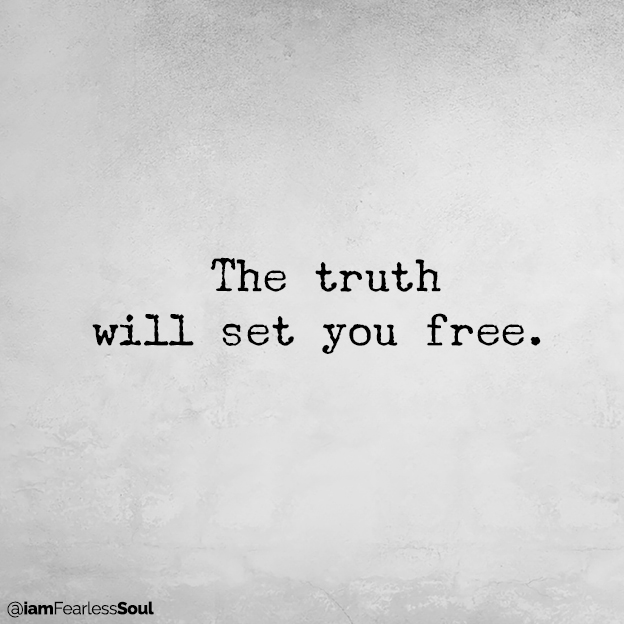 You have created a toxic environment because you were scared to speak your truth.

How many wars have started like this? How many fights could have been resolved if the parties involved had just been brave enough to speak up when it mattered, instead of waiting until it was too late and too much damage was then done?

I think this is where being agreeable is a mistake. I am not saying we need to be aggressive and obnoxious about the things we believe and constantly jam our own beliefs down other peoples throats. What I am suggesting is that perhaps if we all used a tiny little bit more courage, chose to speak our truth and in turn made the effort to LISTEN to the truth of others, that we as a race would evolve exponentially. When you hold back on speaking your truth you may avoid arguments or temporary discomfort. 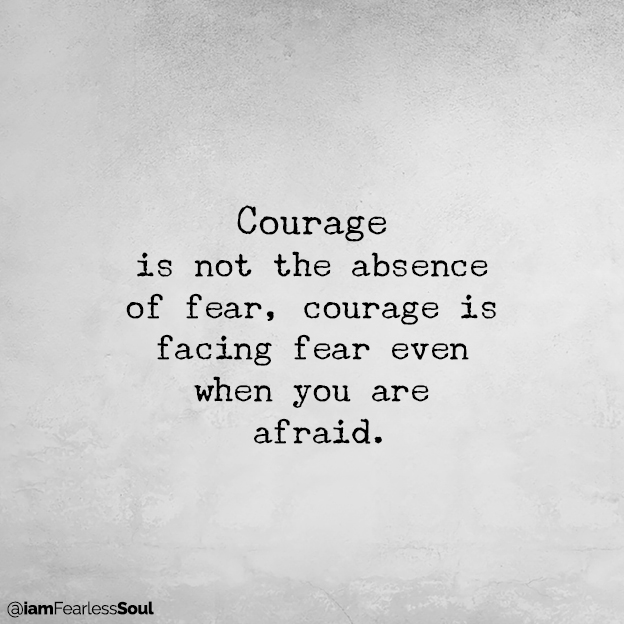 But ultimately you are turning your back on yourself.

You can only do that for so long before that choice starts to cause inner conflict. That conflict will eventually leak out into your life.

I truly believe that we can choose to be kind, open, compassionate and loving to one another in our communications without necessarily being agreeable.

What are your thoughts on this? Do you agree? 😉