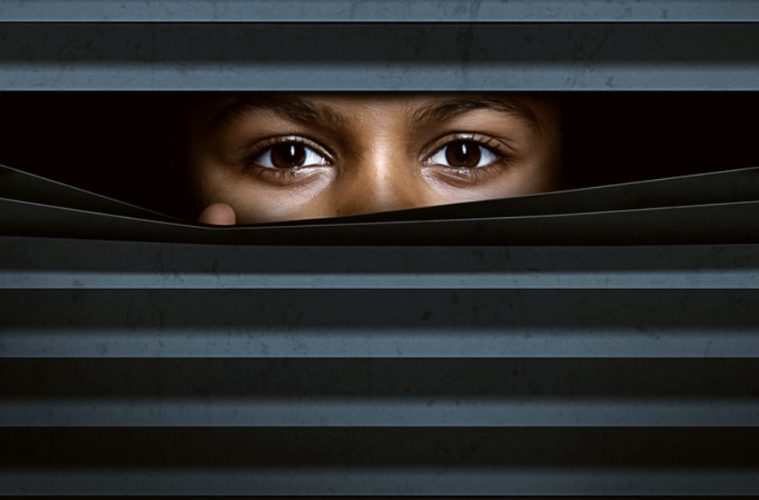 The dictionary defines ‘nice’ as: Giving pleasure or satisfaction; being pleasant or attractive.

It’s probably safe to say that most of us want to be seen as ‘nice’, right?

Whether it’s by our colleagues, our neighbours, or even our family and friends, generally we want to be accepted as a nice person. And there is nothing wrong with that per se.

But what happens when the need to be seen as a ‘nice person’ gets in the way of you being an authentic person?

We all have different aspects of our character that are highlighted at different times, in different scenarios.

Occasionally, when we speak up or express an emotion that we’re feeling, it isn’t always nice. That’s just human nature. And it’s ok.

The danger of being ‘too nice.’

When we focus on being nice, rather than being authentic. It’s usually because we want to be accepted by others. 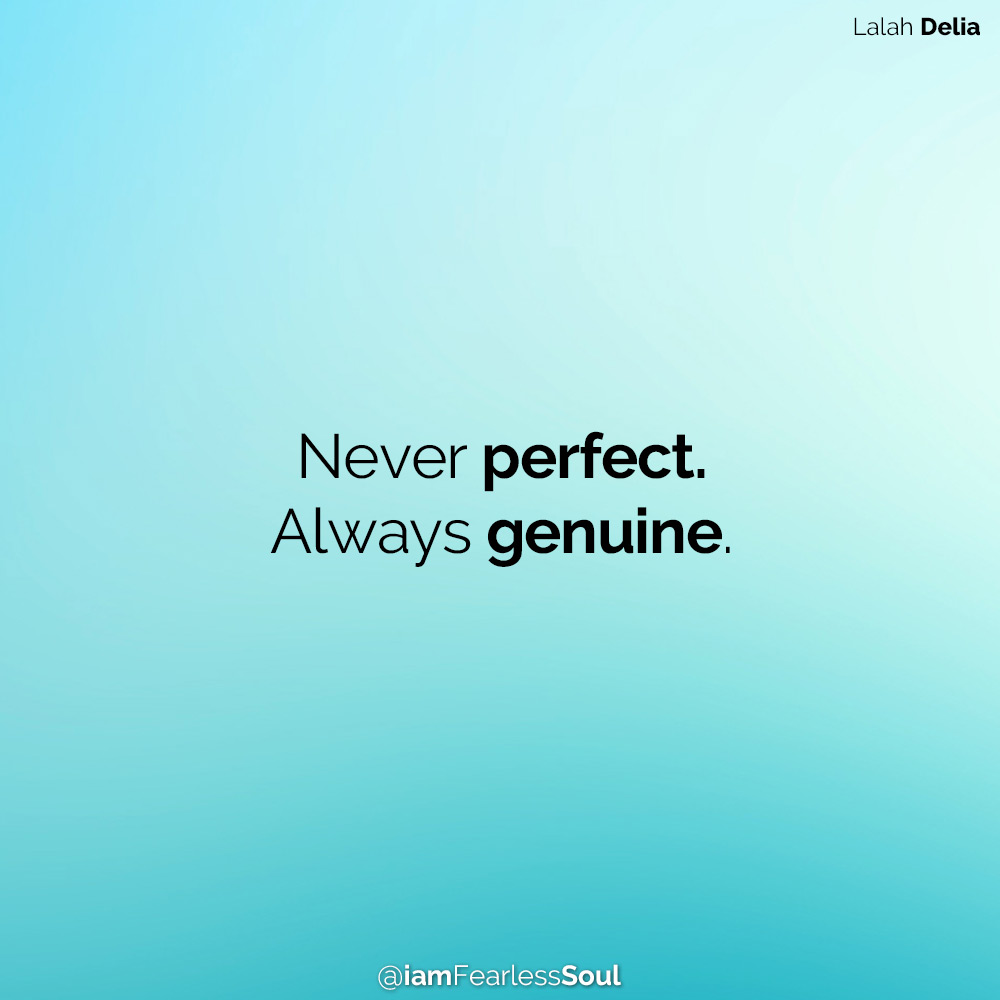 In this case, we are essentially placing the needs of others above our own.

We are telling ourselves that we are not acceptable as we are and that what we want or feel is less important than how other people feel or rather how they feel about us.

This can lead to allowing ourselves to be mistreated and even bottling up our emotions. It’s pretty easy to see how that is not healthy. But unfortunately, this is the way a lot of us function.

There are many reasons why we decide to sacrifice our truth in order to appease others, most of which usually stems from our upbringing.

If from an early age we had our feelings diminished or dismissed and weren’t taught that our feelings are valid and worthwhile of taking up space. Then as adults we have no knowledge of how to communicate those feelings.

So instead we play nice.

We don’t speak up about how we feel or what we want. We hope by some miracle people can read our minds and give us what we want, which of course never works.

After a while, this situation becomes pretty exhausting and it causes a lot of internal conflict.

When you push down your truth and sit back on your feelings, eventually that stuff is going to spill out of you.

At some point, in one way or another, all of those years of being ‘nice’ when you wanted to tell some to go jump, or holding your tongue instead of speaking up is going to come back and bite you.

It could happen slowly, which might mean your ‘niceness’ gradually turns into passive aggressiveness or even control, because the resentment you feel is starting to eat away at you.

Or it might come fast and furious, in the form of emotional outbursts, addictive behaviours or even depression.

However it happens, there is no way to avoid the fallout of ignoring your own truth. 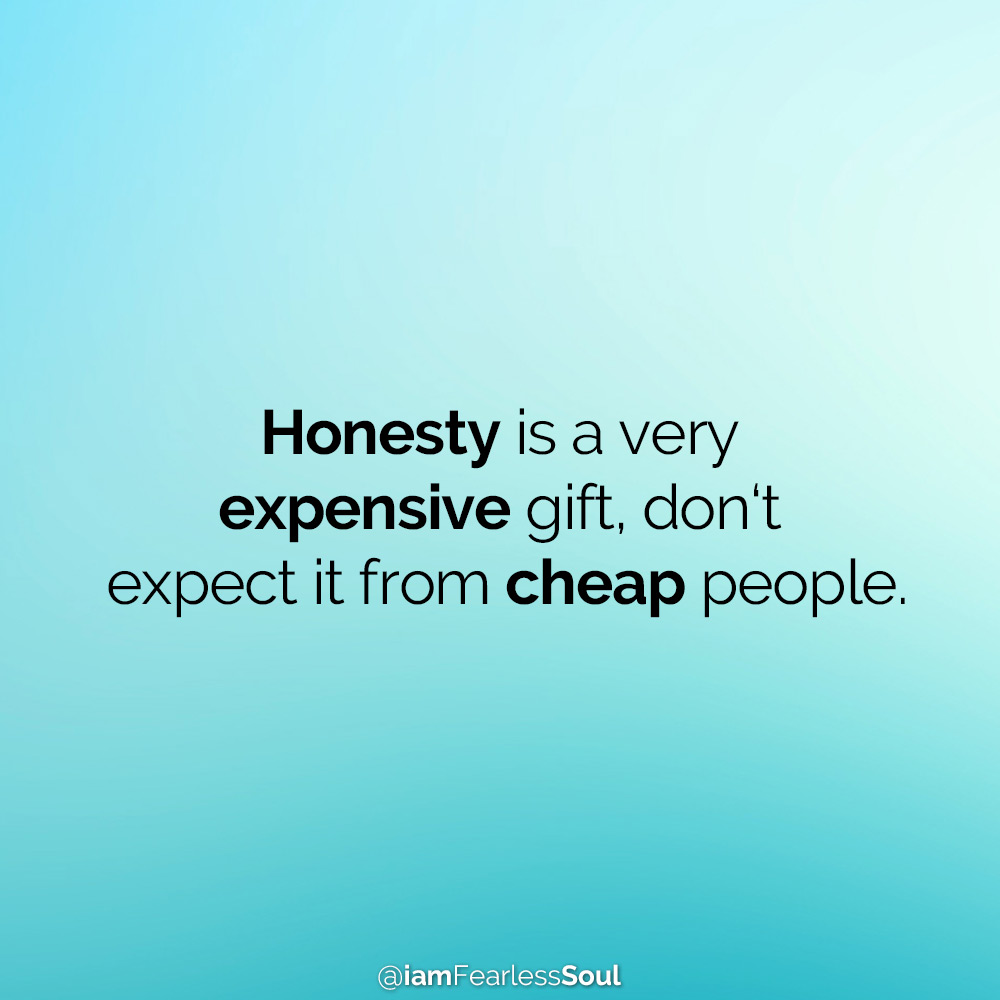 Does this mean we shouldn’t be nice?

No! In fact, it pays to be nice. There is plenty of science that shows that being kind is good for us.

For example, according to Dr. David R. Hamilton, acts of kindness create emotional warmth, which releases a hormone called oxytocin. Oxytocin is often referred to as the love hormone because of its feel-good effects. And as well as making us feel good, it also protects the heart by lowering blood pressure.

The point is that choosing to not be ‘nice’ doesn’t mean you have to be rude or unkind. Not at all. Instead of focusing your energy on being nice though, instead, you can be honest, polite, and assertive.

So what’s the answer here?

The answer is simple, but as with anything new, it isn’t easy.

To put it bluntly, you need to drop the act.

Allow yourself to be human. You have to get comfortable with taking up space and you need to learn to accept that some people simply will NOT LIKE YOU.

Facts: You can have your own opinion and still be a kind person.

You can stand up for what you believe in and still care about what someone else has to say.

Choosing to drop the ‘nice guy’ or ‘nice girl’ persona, places you in the driver’s seat of your life.

Instead of being disempowered, you empower yourself by choosing to stand by your values.

With this choice comes an increased sense of self-esteem and ultimately, self-love.

When you connect with yourself in this way, of course – it doesn’t mean that you are going to stop being nice to people, in fact, the opposite will happen.

Because you are now being nice and kind to yourself, kindness and love will flow out of you, rather than it having to be manufactured.

You will become a truer, more authentic version of yourself. Ironically, probably a nicer one too.