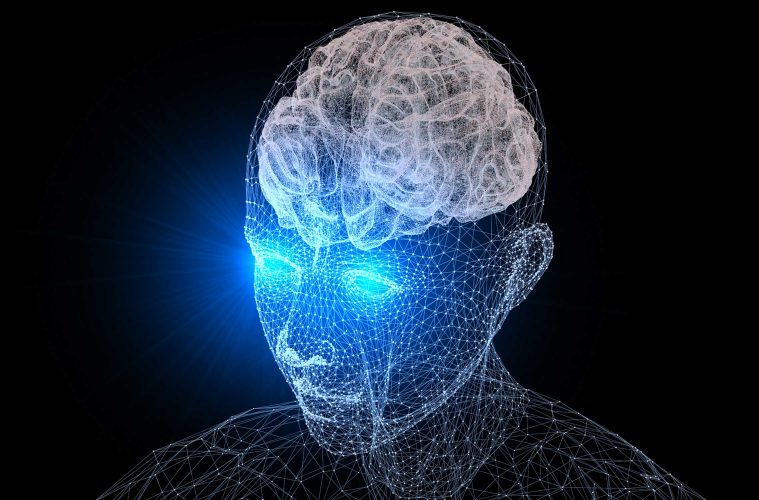 Reprogram Your Subconscious Negative Beliefs With These Teachings

Reprogram Your Subconscious Negative Beliefs With These Teachings

Transcript: Reprogram Your Subconscious Negative Beliefs With These Teachings

Hello, I’m Kambiz Naficy and I welcome you to this talk that I’m very passionate about. It’s a talk about the power of beliefs.

Why was I passionate about doing this video for you? Because early on, on my own journey of healing I realized that my beliefs where controlling more than 90% of the outcomes in my life. 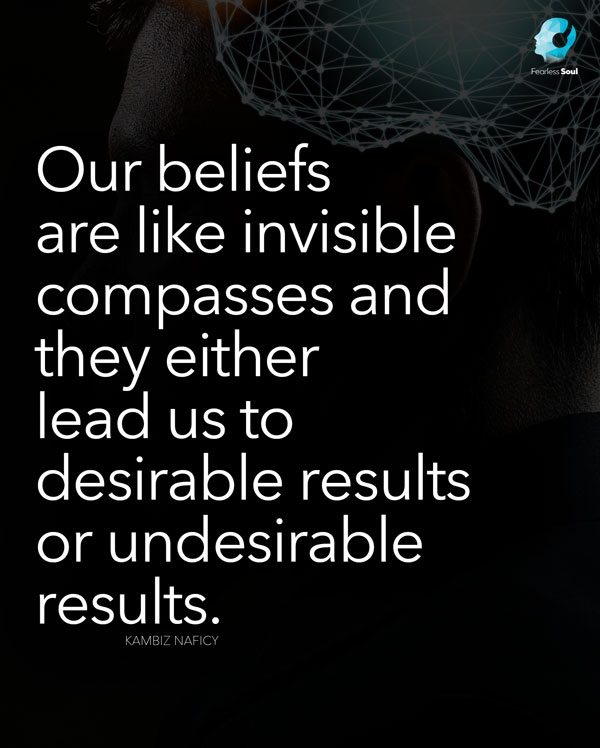 The undesirable results come from negativities and self limiting ideas that are well hidden in our subconscious mind. What we don’t see harms us most.

After I finished my own journey of healing with techniques that I’ll be discussing in this video, I moved on to three continents and I worked with more than 10,000 people. Transforming lives with these techniques. The techniques that I use and will outline in this video have to do with Kriya Yoga, breathing meditation that relaxes your brain waves so that the cave of the subconscious opens up to you, allowing you to go in there and replace negativities.

The other techniques are techniques that convince the subconscious to give up its comfort zone or old negativities so you can go in and plant new ideas.

If you’re sitting under a tree and off to the right here there’s a branch hanging down and through peripheral vision you mistake that branch to be a snake, you can give yourself a vile attack of fear.

Imagine, almost 8.5 billion people walking in their heads on earth, each mind is sometimes envisioning worrisome outcomes that will never pan out to be the way you’re imagining. And you go back to kindergarten, you tell me how many of your worries to date have panned out to be the way you imagined them?

Our beliefs are like lenses, that cover up our eyeballs. We actually experience everything that’s before us after those incidents pass through the filter of our beliefs.

There’s a deeper layer to this talk about beliefs and that is the quantum world. The ancient Yogi’s and modern quantum physicists say that who we call our creator is an energy field of consciousness. In other words, space is not a vacuum, space is not empty. All of our planet is enveloped by a net of consciousness and your mind is a transmitting station, constantly transmitting your recurring thoughts and oldest beliefs up to the God force. This creative force takes on your beliefs and ricochets them back into your life as incidents and life results that match your own beliefs. What I’m saying is we’re all playing solitaire. Our minds are co-partnering with the God force.

We are impacting the quantum force and creating incidents and life results, they are self-fulfilling prophecies that match our own beliefs.

How do we create our beliefs anyways? I’m going to take you through six steps. Here is how beliefs are created.

Take a look at this diagram, you see how this is beliefs are created. 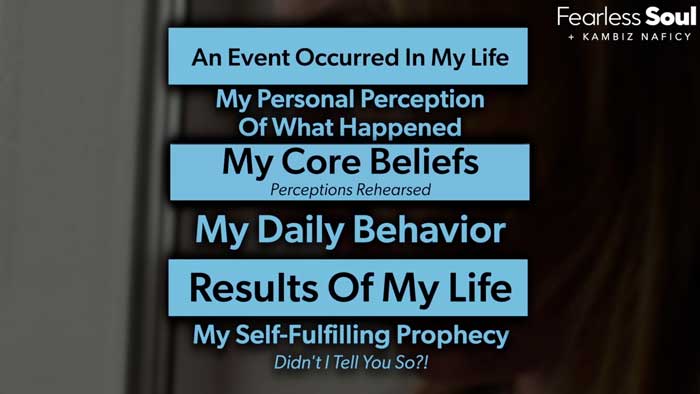 On the diagram you’ll see that an incident occurs, an event. You then form a perception of what happened, you interpret it. After you recite that perception several hundred times that becomes a core belief. The core belief sits in front of your eyeballs and it becomes the way you view life. Your core beliefs then drive your actions which become predictable. Your predictable actions create predictable results and predictable results finally get you to your self-fulfilling prophecy. Didn’t I tell you life was like this?

Your subconscious mind is a reservoir of all of your oldest emotions, your most deeply rooted beliefs. By the time you’re seven to nine years old your most undeniable truths, unquestionable truths have already been programmed into your subconscious which acts like a computer.

Its unquestionable truths are things like did mom and dad love me? Am I lovable? Do I deserve money and comfort? Am I able to attract romance? Am I good in sports et cetera, et cetera.

Take the example of a salesman. If there’s a salesman out there who can imagine his biggest commission to be $7000 and then yesterday he comes upon a sales opportunity that can offer a $70 000 commission. He’s gonna do one of two things. Number one, he may not see that opportunity. Number two, he may sabotage himself the night before a very important sales meeting and he’ll ruin that sales opportunity so that his income level brings him back to the expected maximum $7000 commission. However, if your subconscious mind which is in touch with the quantum creative force, if your subconscious mind begins to except the idea that you as the salesman deserve to have much larger commissions and a lot of comfort in your life then your subconscious mind contacts the quantum force, arranges opportunities and situations where you can go forward with a much larger deal and make your $70 000 commission.

Let’s imagine that you want to take some Spanish language classes. Your intellectual mind looks up the community college course catalog, schedules your two classes per week, goes to the registrar, writes out the cheque and gets you into that classroom. Your subconscious mind is just a habit mind, it’s a machine. And in that Spanish class your subconscious mind is just absorbing repetitive exercises in vocabulary and grammar.

Okay, so here’s how we’re going to reprogram negativity in the subconscious mind. We’re gonna learn the language that the subconscious understands so you can get in there, pluck out negativities and plant empowering ideas instead.

Number one, you must relax your brain. I can teach you Kriya Yoga breathing meditation, it’s a form of breathing and after about 2.4 minutes of this breathing your brain waves relax. Your brain goes from the very busy beta waves which is your rational thinking to the theta waves. Theta waves are very relaxed brain waves that represent the state of deep sleep or deep meditation.

There is a liar living in each mind, this liar gives you false advice like I’m not worthwhile, nobody in my family has ever made big money, I can never lose this weight, beyond the age of 60 I’m going downhill, et cetera, et cetera. So once we identify the liar we then go to the third step of going into the subconscious computer and reprogramming it. Because remember, we’ve relaxed the brain waves, the subconscious cave has opened, we have identified the liar, now with that open subconscious mind we go in there and we do reprogramming.

These affirmative sentences will be memorized, understood and accepted. Next, invoke the emotion as if you have already arrived at that desirable place in life. For example, if you’re single and you’re desiring a very beautiful loving relationship, you must close your eyes and invoke the emotion of being in the embrace of somebody who loves you unconditionally, who’ll stand by your side lifelong. So invoking emotions is a language that the subconscious mind understands.