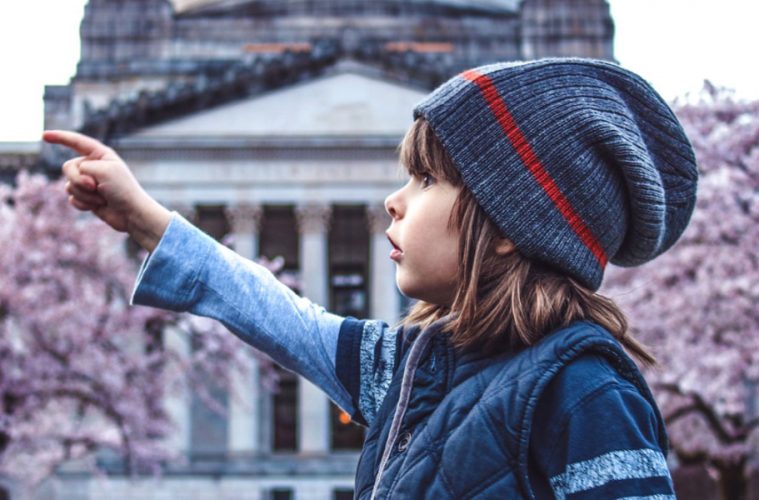 Our conflicts and false judgments about others often occur because of our surety that we have the whole story, and a wider perspective simply couldn’t be possible. Yet how many times as a child did you learn a piece of information, only to find out that this was just the tip of the iceberg?

For instance, when many of us were growing up, we learned that Pluto was a planet. Later we found out it was actually a small chunk of frozen rock that has less in common with the other 8 planets than it does with the objects surrounding it in the Kuiper Belt. It was relabeled a ‘dwarf planet’.

NEVER JUDGE OTHERS, YOU DON’T KNOW THEIR STORY! by Gaur Gopal Das

To see the obvious, to see what is visible means you utilize what you already know to be true to evaluate a situation. Using the example of Pluto, scientists began to recognize upon its discovery in 1930 that it didn’t seem to fit in with the rest of the planets: it was much, much smaller, had a greater elliptical orbit, and was not formed in the same manner. Yet, it was also a round object circling the Sun, so what else could it possibly be but a planet?

When we have limited information available about others, forming a few ideas and opinions about them based on that data is natural. This gives us a solid base on which to build our understanding of those who reside in the Universe with us. This is called using good judgment.

Forming a basic understanding about a person or situation is a great place to start. Yet just as you wouldn’t build a foundation for your house and then stop and declare it finished, it’s also not a good idea to believe your understanding of another person is complete based on some key information that you’ve discovered about them. When we take one piece of information out of the context of a person’s entire life, it leads to misunderstandings. This can also lead to being judgmental about that person.

To see beyond the obvious, to see what is hidden or invisible means that we look for information that we do not yet know to determine the reasons behind why a person or situation is the way it is.

In the case of Pluto, scientists kept digging and discovered an entire belt of similar bodies floating up in space around the frozen rock, acting just like it. As it turned out Pluto didn’t have a lot in common with the other 8 planets in our solar system – but it did have a whole family of thousands who it resembled immensely.

“It used to be said that Pluto was a misfit. But now we know…this is the most populous class of planet in our solar system.” – Alan Stern, New Horizons Mission Principal Investigator

How do you go about using good judgment without descending into a judgmental attitude that cuts off growth and expansion? Meeting at a place of understanding is possible. When conflict is viewed as an opportunity to both teach and learn, rather than just a chance to teach, this opens up the conversation to new possibilities.

Here are a few tips to help you bridge that gap. 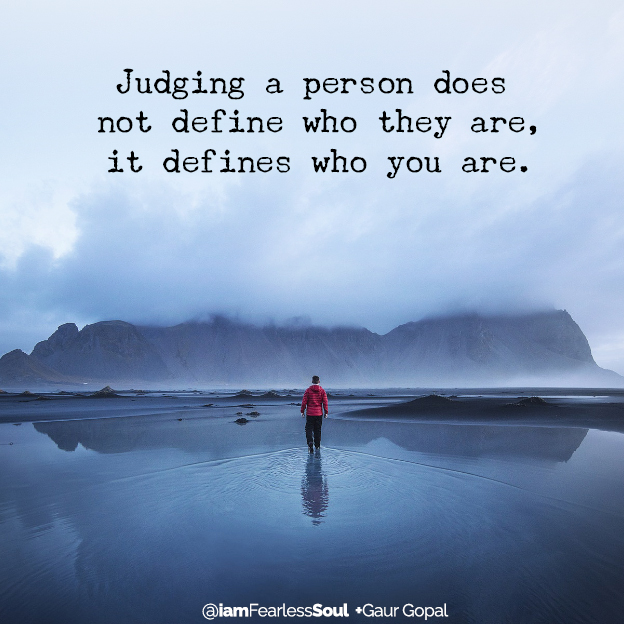 When 2 people are going round and round in a conflict like a broken record, yet are doing so using authentic facts and experiences, this is often a sign that both are right on some level. If you sense that the aim isn’t to attack but instead to inform, this is a great time to take a step back and consider the other side of the story.

Another situation that occurs a lot is when you hear a piece of gossip. It shows up as an opinion about someone that’s backed up by one or two details. The aim isn’t to solve a relationship issue but to sully a reputation. If you notice this scenario, it can be good to consider the possibility that there is more to the story than meets the eye.

There’s a great book that you may have heard of that is called The Five Love Languages. In it, author Gary Chapman directs people to discover their emotional love language by asking some key questions about themselves. Similarly, it can be good to do this when you are trying to make a decision involving a conflict or a certain point of view.

What can I do that will allow me to expand my mind and think outside the box? This is about considering the possibility of changing your perspective. Asking this of yourself opens you up to the opportunity of learning something new. Now you’re ready to step forward into greater understanding.

Can you help me understand why you think that way? I’m curious to find out more. Asking this of another person helps diffuse ego thinking, which says ‘I’m right and you’re wrong’. It allows them to give you a more detailed explanation of their perspective, which can sometimes lead to an ‘aha’ moment. This question can also help them relax and be more open to your way of thinking as well.

Be a Student of Life | Never Judge

By continually learning and growing your knowledge-base, you expand your worldview to be more inclusive of other ideas. This leads to better resolutions to controversial issues because you’re training the ‘executive center’ of your brain. This is the section of your mind involved in making big picture decisions that help bridge in all different viewpoints.

Mindfulness meditation has been shown to have very positive effects on the executive center of your brain. Listening to this tranquil and soothing ‘open to change’ meditation is a wonderful way to relax and expand your mind: