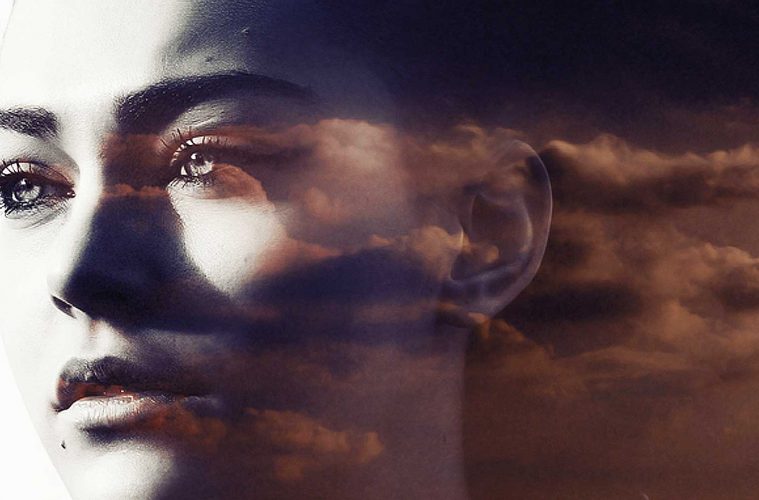 In this important conversation with Tom Bilyeu, Jason Silva speaks about comparison and the importance of valuing yourself in this social media world we live in.

Isn’t it interesting how our sense of self can get agitated when we witness something that I guess reflects or mirrors something within ourselves that we feel like we want to let out, but we haven’t been able to yet.

It’s a trapping of the ego when the fact that someone else shines feels like it impedes upon our own capacity to shine.

It’s almost like we come from a scarcity mindset and we think that there is no room for two people to shine.

Like, well, that guy’s excellence somehow diminishes the space in which I can stand.

I think comparison is only healthy if it inspires you to want to do better. Not if it makes you vain and bitter.

Which it can do to all of us.

The people that you’re around, they’re going to influence you in a terrifying way because you’re just around them. So you don’t think to look beyond them. They’re the people that you encounter. And this is why I think people have to be so careful with who they follow online, how they cultivate their online world, because it used to be you couldn’t get too freaked out because there were only so many like incredible people around you.

But now it’s like you can curate this feed of people who are extraordinary at the very thing that you want to be extraordinary at. They are better than you. They’re further ahead and you can convince yourself
that you can’t get there.

And it becomes like this… where you’re in this weird thing where you’re inspired by them, but like you said, it’s also diminishing their sense of self.

It’s very interesting, right? Because they say, you know, on a small scale you become the people that you hang out with because of the mutual mental mirroring that occurs when you’re interface with other humans.

But then what happens now with people like us, like you were saying, okay, so now you’re not surrounded necessarily just by the physical people that are around you,
which is again, as a constraint, limited size.

Now you’re also surrounded by the feeds you follow. You’re surrounded by the Instagrammers that you follow. And so every time you scroll, you become what you behold, but you also compare yourself with,
and it can give you the illusion that the world and the marketplace is smaller than it actually is.

And so it’s like, that guy’s got a million followers. he’s eclipsing my capacity to have a voice. Or that guy’s got 500 million likes. He somehow eclipsing the integrity of the work I’m putting out. But that’s also an illusion. 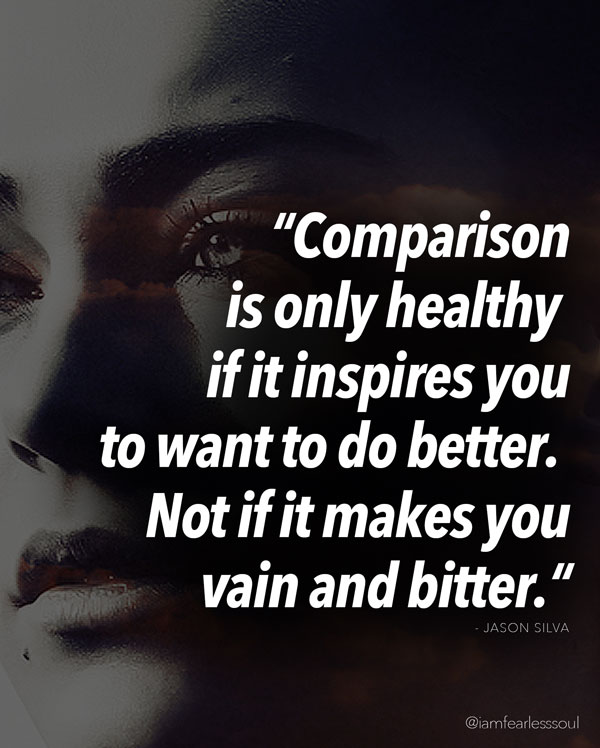