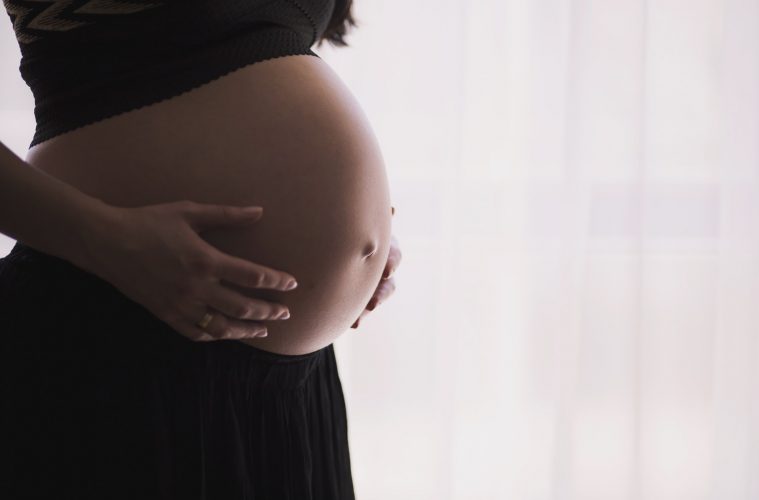 “So I was born (with my mother) on drugs & premature. And then I bounced around from home to home. Nobody wanted to keep me because I was sick.”

Kevin was later adopted and had a great childhood.

But, what if, he was reacting to old memories?

In Michael Moussou’s Huffington Post article, he shares the time he saw the late playwright Sam Shepard in a diner. Sam agreed to let him share his table and offered him a whiskey, to which Moussou declined. Shepard suggested whiskey separated the men from the boys, advising Moussou to drink it neat or, if need be, dilute it with soda.

“This forced me to tell him that in my fetus state, I had been affected by whiskey due to my mother’s addiction to it and therefore would always have a reaction to it.”

Becoming sincerely apologetic, he revealed that being the son of an alcoholic father he could understand, adding: “The last thing I’d want would be to bring out such memories!”

Moussou claims his body has never been able to tolerate whiskey or bourbon and so he avoids those particular spirits.

Cell Biologist, Bruce Lipton, PhD. who writes on a variety of topics including the power of the subconscious mind, beliefs, epigenetics and love versus fear, says we’re all programmed in the last trimester of pregnancy. The reason for this ‘download’ into our subconscious mind is that there are so many rules to learn on how to behave and relate to other humans.

The first 7 years of your life, your brain frequency operates at a low level – theta and delta brainwaves. These are the same states used in hypnosis and is why children blur fantasy and reality. During those 7 years of life, you are downloading and recording everything you are exposed to, through observation.

Babies are supported in the womb through their mother’s blood supply, receiving nutrients through the placenta.

Everything the mum-to-be experiences, so does her baby. If she is stressed, those stress hormones are also passed on to her unborn child. Any traumatic experiences the parents have gone through can create changes above the gene – epigenetics – which can last for several generations.

Babies are conscious beings. They will interpret the world they’re about to enter the same way that their mother perceives the world. If the world is a dangerous place, the unborn child will prepare to fight for survival. If a foetus developed in a womb that was poisoned by drugs, would that be sensed as a real threat to the unborn child’s chances of survival? Would it leave an imprint in your memory, feeding a sense of people wanting to hurt or kill you years later? That ‘knowing’ that your body cannot tolerate certain alcoholic drinks decades later because of what happened in the womb…

“Babies have what is known as implicit memory i.e. a memory that is not within consciousness. We could also refer to implicit memory as subconscious memory. Although as adults we may not recall what occurs in the womb and at birth as a series of conscious memories, we do have a felt sense that can be accessed as a body feeling.” – Sharon King

As babies, we have no sense of being separate from our mothers. “Your baby’s sense of individuality will take years to develop. At around 6 or 7 months, your baby begins to realize that he’s separate from you.” Babycenter

How much of our parents’ behaviour and beliefs do we still mistaken as our own?

Are we dealing with the symptoms of early childhood trauma?

According to Sharon King, Dr William Emerson, psychotherapist, claims that if you consult with him when you’re aged 45, your physical ailments will tell him the type of birth experience you had. “Whether you’ve got digestive, endocrine or respiratory problems, he’ll be able to correlate them with what happened as you were born.”

Could it be that in some cases, we are treating the symptoms of early childhood experiences?

If so, do we need to rethink where we focus our attempts at healing and how we heal? In other words, do we accept our intolerance to certain spirits because of exposure in the womb, or do we look at ways to eliminate the ‘poison’ from our body’s cells, subconscious mind and DNA by rewriting our former memories?

Could we, for example, include energetic and emotional release techniques in more conventional treatment approaches?

The more that science and we evolve, the more pause for thought is needed to rethink dis-ease and healing.