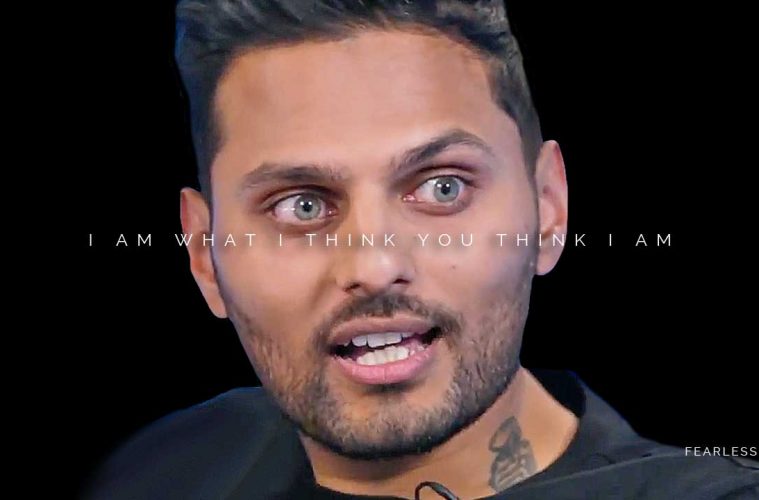 Ask Yourself: Is that where I want to be? – Jay Shetty

“The advice I give to people today is: fast forward where you are, look at yourself in 10-15-20 years time and ask yourself the question Is that where i want to be?” – Jay Shetty

Ask Yourself: Is that where I want to be? – Jay Shetty

I remember my parents had a maths tutor for me, because they wanted me to be amazing at maths.
I was pretty good at numbers and I had this tutor and he’d tell me: The reason that you are struggling with the next question is because you are always worried about what your parents think.

That really stayed in my had. I was just like, wow,

So as long as I’m trapped about what my parents think, I can actually never find the answers to the real questions of life.

And there were all these little things happening… I lost 2 great friends when I was 16. One girl died in a car accident, one guy died because he was involved in drugs and violence.

That made me rethink everything. I just thought to myself wait a minute, these were beautiful people, people that I loved, people that in my opinion were good people. And I just lost them in a moment.

It was kind of like this escalation of little things that just made me think wait a minute… having money, having fame, this that just doesn’t seem to add up.

And then meeting the monk kind of made that shift possible. As I said he as completely captivating. And then I found out that he’d given up jobs at Google and Microsoft to be a monk.

I thought to myself Who does that? He’s given up everything that I’m chasing, all that my friends are chasing, but he seems happier than anyone I’ve ever met before.

He spoke about this incredible principle where he said that we should plant trees under who’s shade we do not plan to sit.

And he was speaking about this principle of selfless sacrifice. That kind of just penetrated me right there. When he said the words selfless sacrifice for the first time in my life I felt a thrill about something that I never felt before.

I thought wow, giving up everything you have for the service of others sounds like the best thing you could possibly do.

So what I started to do is I was interning at companies and firms and corporates thinking I was getting a grad job afterwards and then I’d spend the rest of my summer holidays interning in India living with him as a monk.

So I’d use all my summer and christmas holidays to just be out there with the monks he introduced me to another 200-500 monks that were just like him. Just as smart, just as bright, giving up everything they had and using all their skills to make the world a better place.

And often the advice I give to people today is:

Fast forward where you are,
look at yourself in 10-15-20 years time
and ask yourself the question
Is that where I want to be?

And for me the answer at that time from observing was no.

The path that my parents, or society, or the university I went to or the community I had that was carving out for me, it didn’t feel like the path for me.

So I was almost seeking an alternative, or a new path. I was just so fortunate that it happened to be an uplifting powerful path as opposed to something take could have actually take me down the wrong road. Because that could have been possible too.

I think even one step before that is opening yourself up to new role models and new experiences.

See, we live in echo chambers. We’re just surrounded by the same thinking. How often do you bump into a monk? This doesn’t happen.

You don’t have… no one has a dinner party and goes oh yeah let’s invite the monk, like the local monk. No one ever does that.

And so you meet people who are just like us most of the time. And we talk about this in business all the time.

If you want to be a tech startup spend time with you know.. that’s the common rhetoric that we hear all the time.

But what if you want to find a purpose to master the mind? There’s no one better than a monk who’s mastered the mind.

For me the first step is just opening yourself up to new experiences and new role models. Because most of us can’t see ourselves in people so then we try and fit ourselves into the boxes that we do see.

And there’s this beautiful quote that I’ve been saying it everywhere and I wish I wrote it but I didn’t. It’s by a philosopher and writer named Cooley. And he said that:

Just let that blow your mind for a moment. It’s so powerful

While you’re living in that bubble, in that echo chamber, getting to what you really want to do is impossible.

Because maybe that just doesn’t fit. And I think so many people feel that way today… that they don’t fit into the current education system, they don’t fit with the 3-4-5 careers that you’re taught exist.

So that process of self excavation and actualisation first requires being exposed. You can’t be what you can’t see.

I think that’s the biggest challenge of our society, that were not exposed… So that’s the first step. Being exposed to unique experiences and role models.

Second step is finding that role model that you’re passionate about and exactly like you said, taking it seriously shadow them, network with them, spend time with them, observe them even from afar.

It takes an observation. Being addicted to observing that person’s lifestyle.

And then the 3rd step is going yes or no. Does that work for me? Not everyone who is going to go off to become a monk is going to feel like the way I did that’s cool.

But not everyone is going to go and follow and shadow a billionaire and go that’s exactly the lifestyle i want. They may want the result, but do they want the hard work that goes with it?

So for me that’s the 3rd step: it’s observing, focusing, shadowing, getting as close to the process of that individual and then go yes or no. Do I want that process? Not Do I want the result? 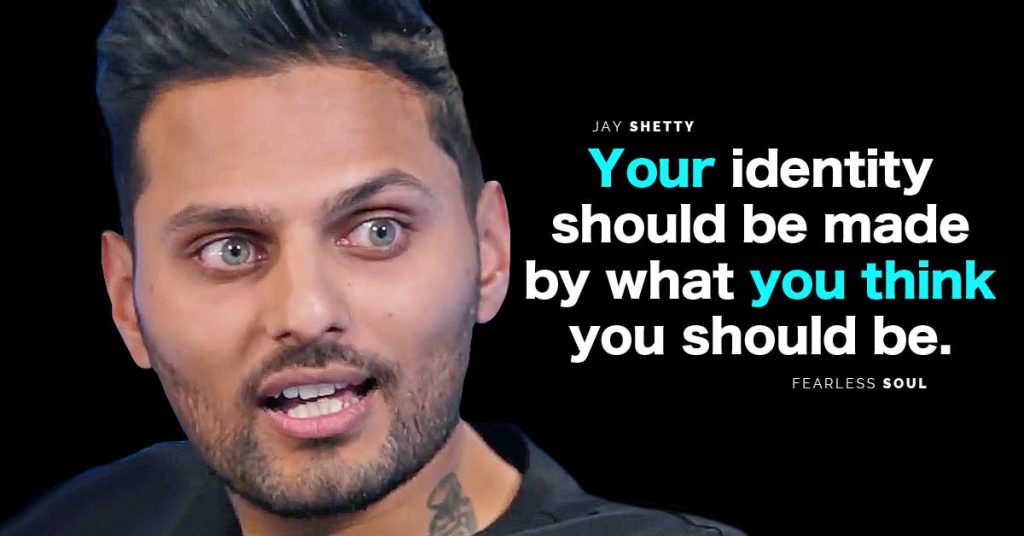