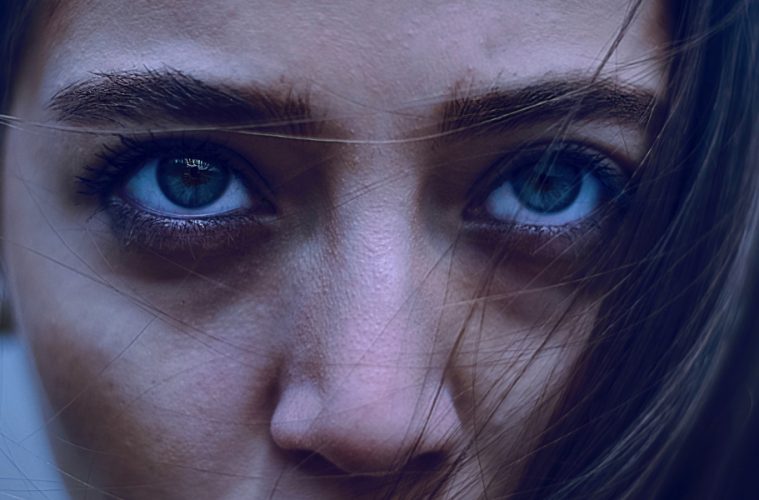 “When we are no longer able to change a situation we are challenged to change ourselves.”  – Victor Frankel, Auschwitz Holocaust survivor, from ‘Man’s Search for Meaning.’

In her 2011 bestseller ‘Top 5 Regrets of the Dying’ nurse Bronnie Ware shares the results of her study of the palliative care patients she had the honor to treat. They encouraged her to tell their story in order to help others thrive. Her social research reveals that when people come to understand they are about to pass on, it gives them pause for reflection.

Here is what she learned.

One of the main regrets mentioned by people in Bronnie’s study was that they wished they hadn’t taken other people’s opinions of their life so seriously. As they neared the end of their days, they begin to realize that they should have concentrated more on their unique inner dreams and less on the influences of outsiders. This is because they came to see clearly that they alone have to face the consequences of their life choices, so they alone should decide what those choices are.

The Top Five Regrets of the Dying – Bronnie Ware

People Who Are Going to Die Are Not Worried About Bills

People who are dying get to experience firsthand the phrase ‘you can’t take it with you when you go’. This allows them to have a deeper understanding of the fact that their true worth lies in the experiences they’ve created for themselves and their loved ones, and not in a paycheck or material items. In fact, working less by simplifying in order to experience more was among the top 5 wishes of Bronnie’s patients.

Many of us have gotten sucked into a ‘must see’ program, only to realize on Monday that it’s a new week and we are still stuck in the same old worn-out cycle, with no changes in sight. According to the nurse’s study, many people who were about to die had parts of their life they wished they could change. 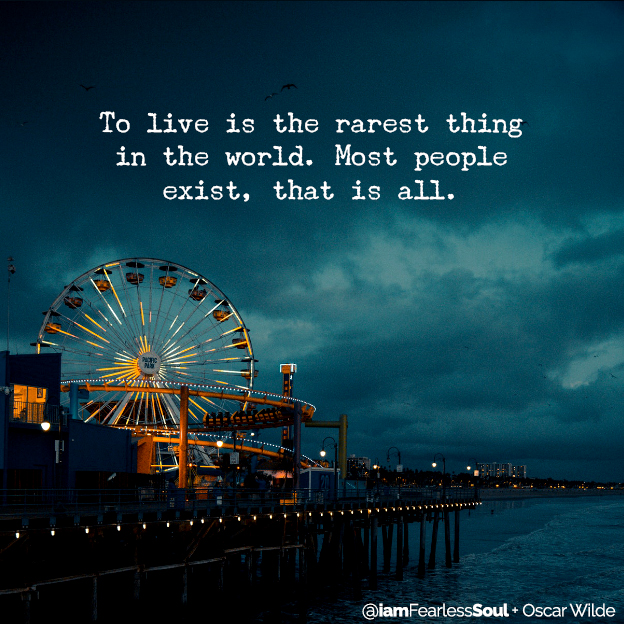 Expressing their deep-seated feelings to others and making time for their best friendships did top the wish list of those whom Bronnie spoke with. In fact, some people in her care were actually able to track down old friends and finally open up about their emotions. Experiencing and giving positive vibes to others is a central theme of those who are dying.

Holding their tongue less in favor of being their true, authentic selves more was a choice that many who are dying wish they had made earlier. Quite often their situation is the catalyst for them to understand, for the first time in their lives, that happiness is a choice and is not dependent on outside circumstances.

One Day It Will Be Over – LIVE NOW – Motivational Speech