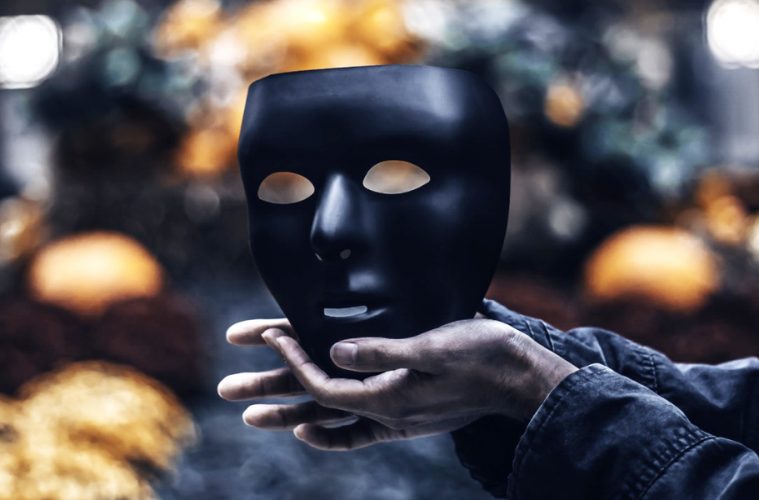 7 Warning Signs You Are Dealing With A Sociopath

If you have someone in your life that doesn’t feel great to be around, take note of these critical signs.

It may be time to move on, and move on fast. Here are 7 warning signs you’re dealing with a sociopath, and how to handle them.

Sociopaths live for control. Their ideas are the only ones that matter: what you want is never important. If they frequently interrupt you when you speak, then they don’t care what you think or feel. They often demand that you change your opinions to suit them. How do they react when you disagree?

When you say “No.” Value yourself and your identity by not conforming to their requests. They will eventually move on looking for easier prey.

Truth hurts sociopathic people. If you notice multiple lies and manipulative behavior, you’re facing someone who will do anything to keep from feeling their own pain. They want life to conveniently reflect their grandiose ideas and twisted plans.

They will do anything to twist your view with lies, half-truths, and gaslighting. If a person says they’ll meet you at 1 PM, then they show up at 3 PM and insist that you “obviously” got it wrong, they’re gaslighting you. 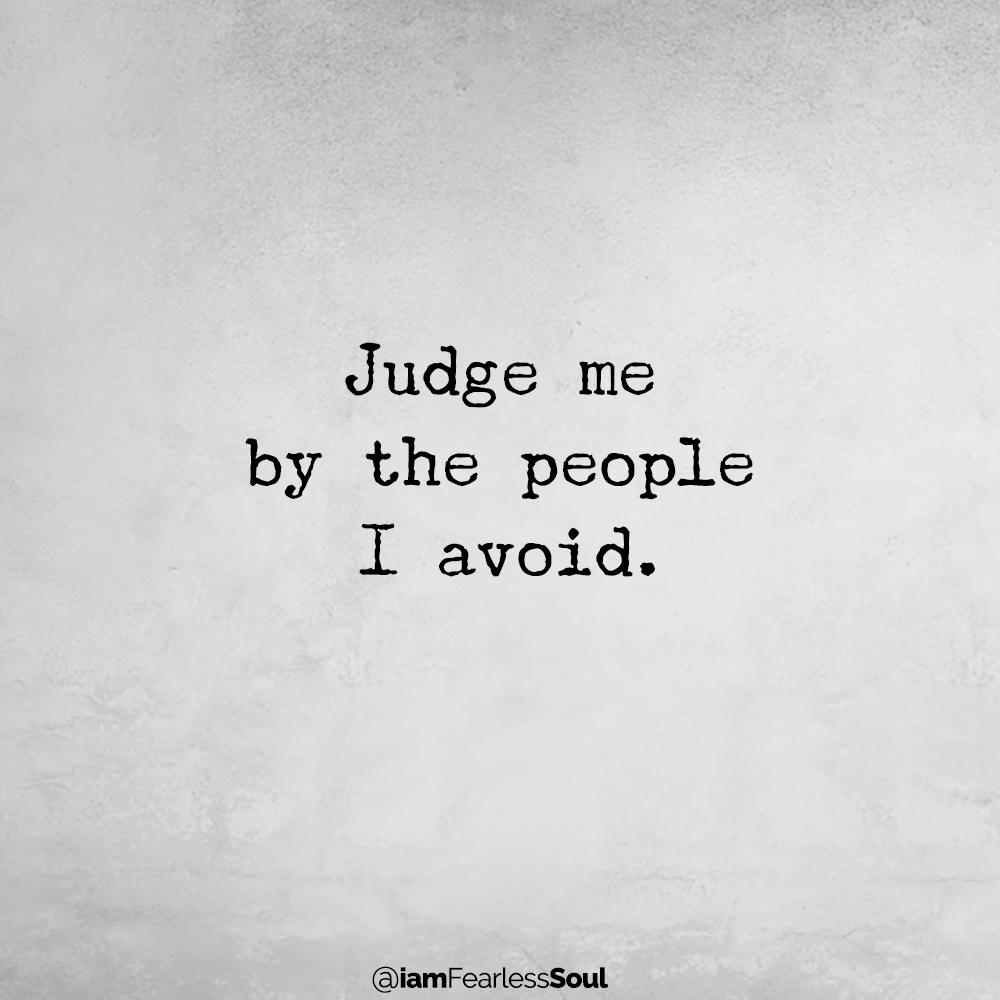 Sociopaths lack any sense of having done something wrong. They not only justify doing hurtful things but they will go on the attack when you bring something their at fault for to their attention. They expect you to be wrong, no matter what, and they are always right in their choices.

If you know someone who manipulates you into apologizing, when their behavior was the problem, you’ve got a sociopath on your hands. Don’t automatically apologize but don’t expect an apology either, you won’t get one.

Don’t try to save them! They’re the only ones who can change themselves. Move on.

Number 4. They enjoy the suffering of others

Cruel people often laugh at the pain of others. What kind of humor do they show? How do they react if you hurt yourself or do something awkward? If they laugh at your misfortune, you really don’t want this in your life.

Surround yourself with a supportive network, if you want the best out of life.

A sociopath does not consider themselves responsible to anyone but themselves. They lie, cheat, manipulate, hurt, use, and set people up, all in the interest of their own convenience and their illusion of control.

Everyone tells a lie once in a while. Frequent lying as a standard practice, is a sign for you to leave. 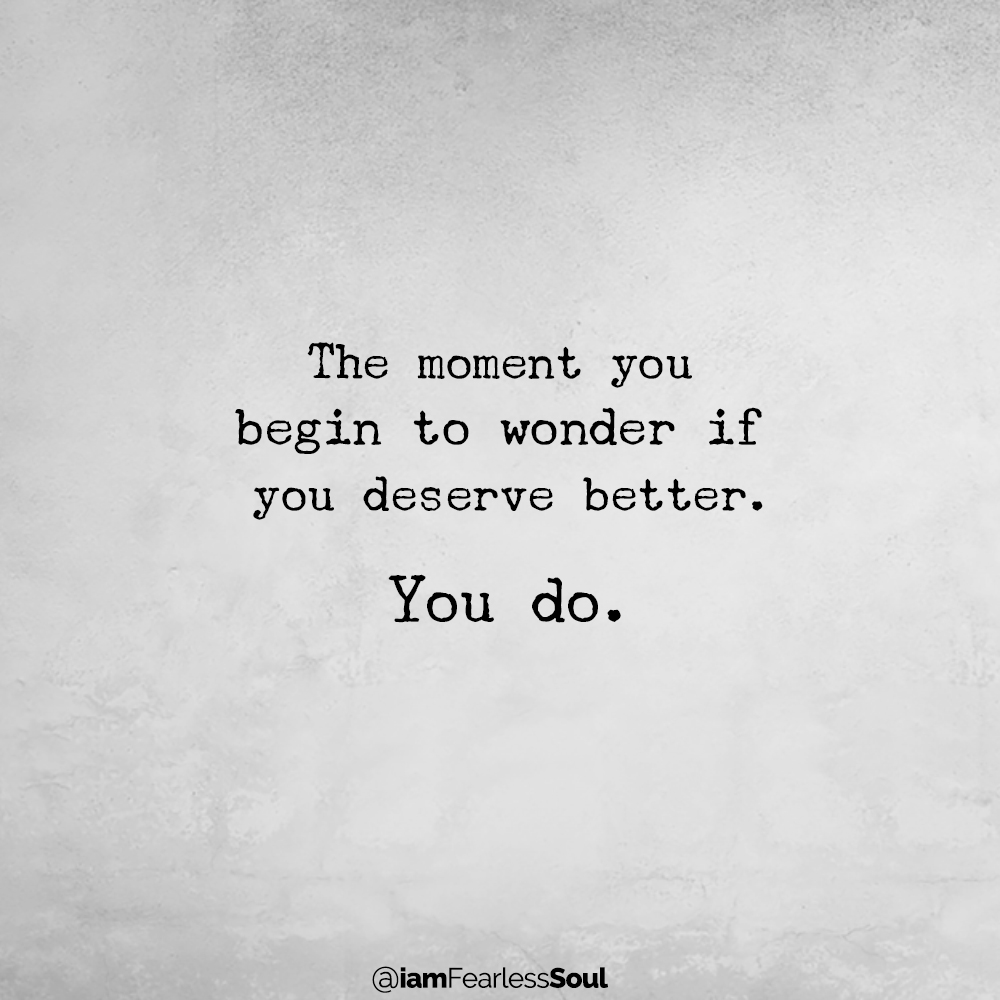 Number 6. Warnings from others

Sociopaths leave a trail of sufferers in their wake. If their ex tries to warn you, listen. If family members casually tell alarming stories about them, they may be inadvertently warning you too.

Block this selfish person from your life altogether. Don’t return calls or reach out to them in any way or you will be sucked in to their vortex of influence.

Number 7. You have a gut reaction

We have deep instinctive responses that served our ancestors well. If you find yourself feeling weird around a person, vaguely stressed out, or you experience sick symptoms, pay attention. Your body is warning you that you are in the presence of a predatory person.

It may be hard to avoid a sociopath if you work with them, but you can minimize their influence on your life. You don’t have to accept their views or conclusions.

Build your self-respect, build your personal skills, and stand firm for your values. They will test your resolve over and over again, but once they know you are impenetrable, they won’t come near you.