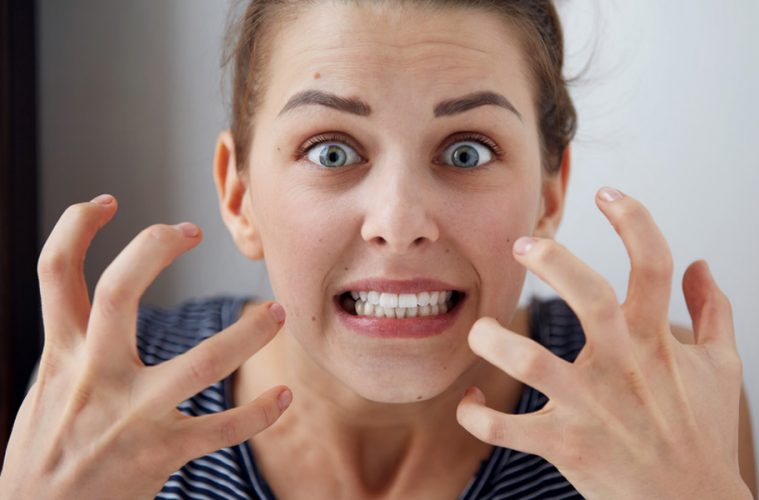 7 Ways to Identify and Deal With Toxic People

To live a beautiful life you need to spend time with people who lift you up and believe in you, while avoiding toxic people. Unfortunately, that isn’t possible 100% of the time as the world has a generous serving of toxic people as well. Some of them choose to be toxic while others are so ingrained with negative habits that they don’t know any different.

While it’s not always easy to deal with toxic people if you can identify them ahead of time it can make any interaction with them easier.

Here are seven ways to identify and deal with toxic people.

One of the most common behaviors of toxic people is how frequently they talk, usually about themselves.

Often times, toxic people love to talk badly about others. They think it makes them bigger if they are able to put others down. Speaking badly, gossiping, and attacking others is one of the easiest ways to spot a toxic person. 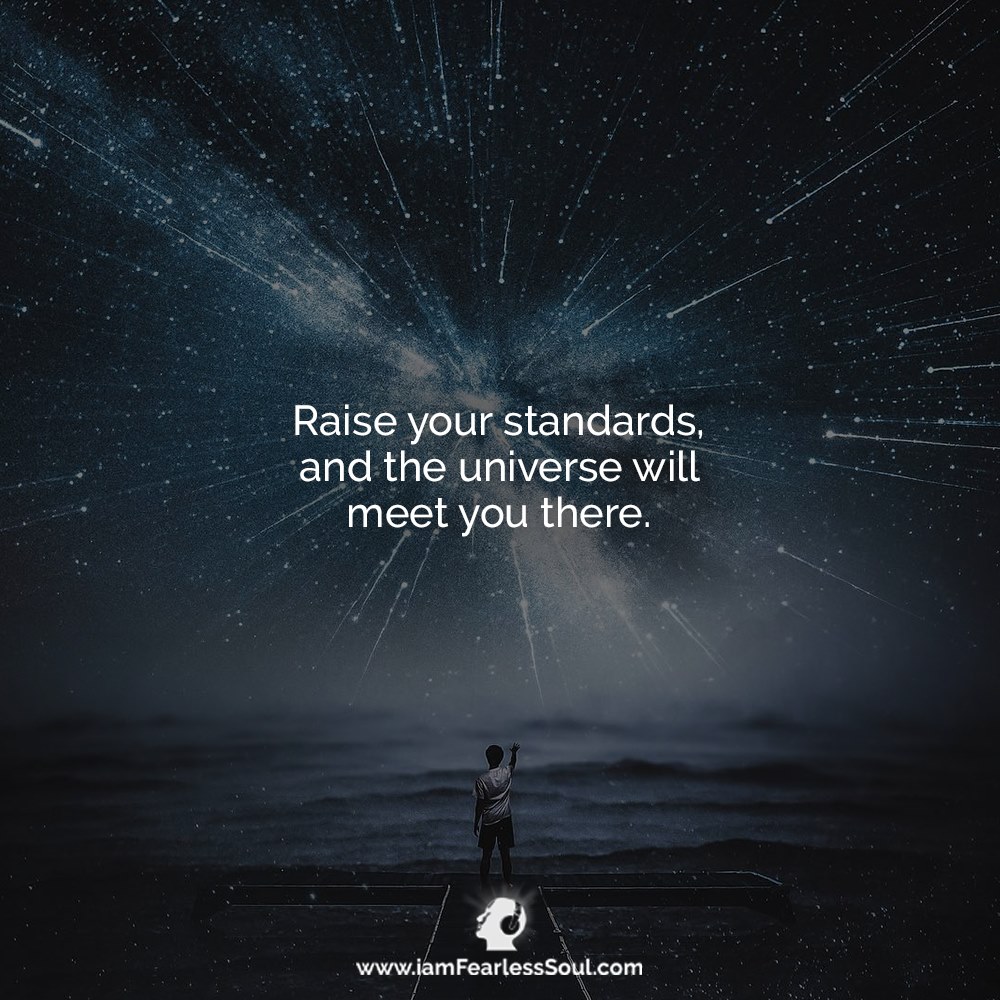 They Love Gossip and Drama

In a toxic person’s world, something is always wrong. They love to create gossip out of nothingness, even it if is at the expense of others well-being.

Avoid speaking badly of others and instead, try to find one thing you respect about everyone. This might be hard at first, especially for some people, but this habit can help you learn to see the positive no matter what. 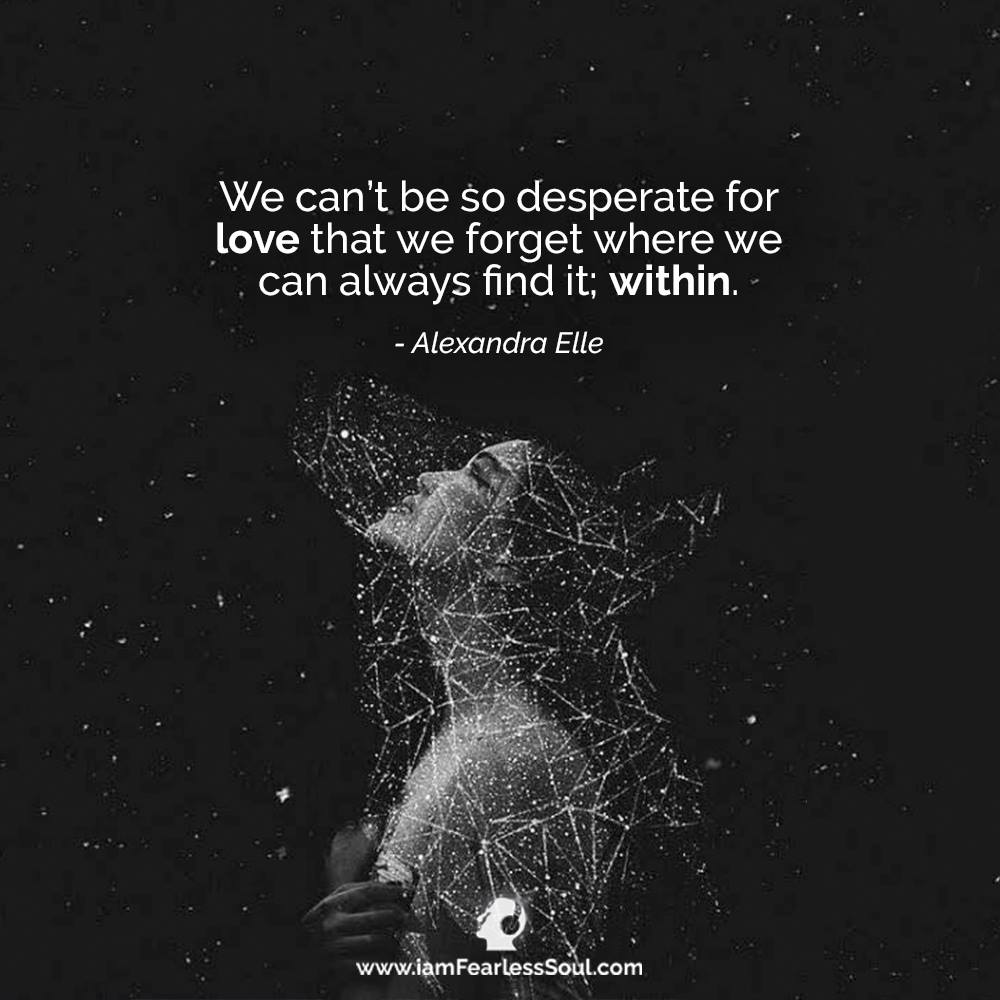 They Are Frequent Liars

Toxic people aren’t afraid to stretch the truth or flat out lie if it helps them. They get in the habit of lying so often that it becomes second nature. Usually, this is to try to place themselves higher up and be able to look down others. 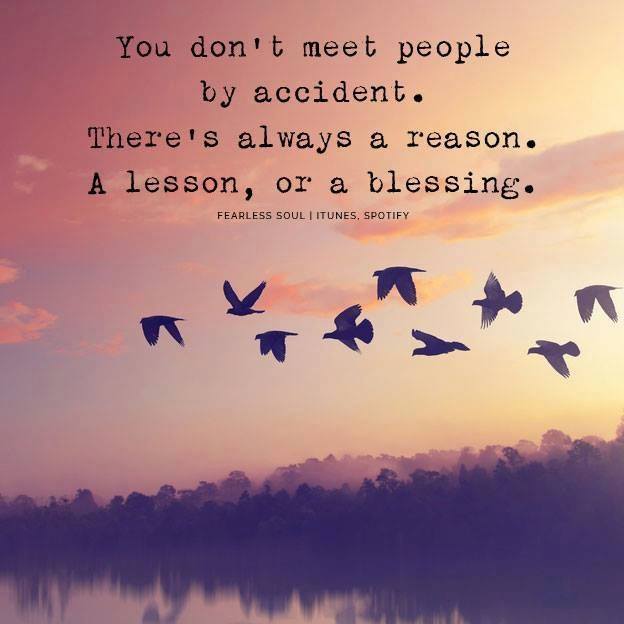 They Have Empty Relationships

Toxic people focus on quantity of friends over the quality of friends. They rarely have deep, meaningful relationships, as their attitude is so negative it scares off most people.

Pessimistic is Their Only Outlook on Life

Toxic people rarely, if ever, have a positive, optimistic outlook on anything. Instead, they tend to have an attitude that thinks the Universe is against them. Each time something goes wrong in their life they affirm it by saying things like “This always happens to me” or “I am just unlucky.” By constantly affirming and voicing their pessimism they are setting themselves up for future failure. 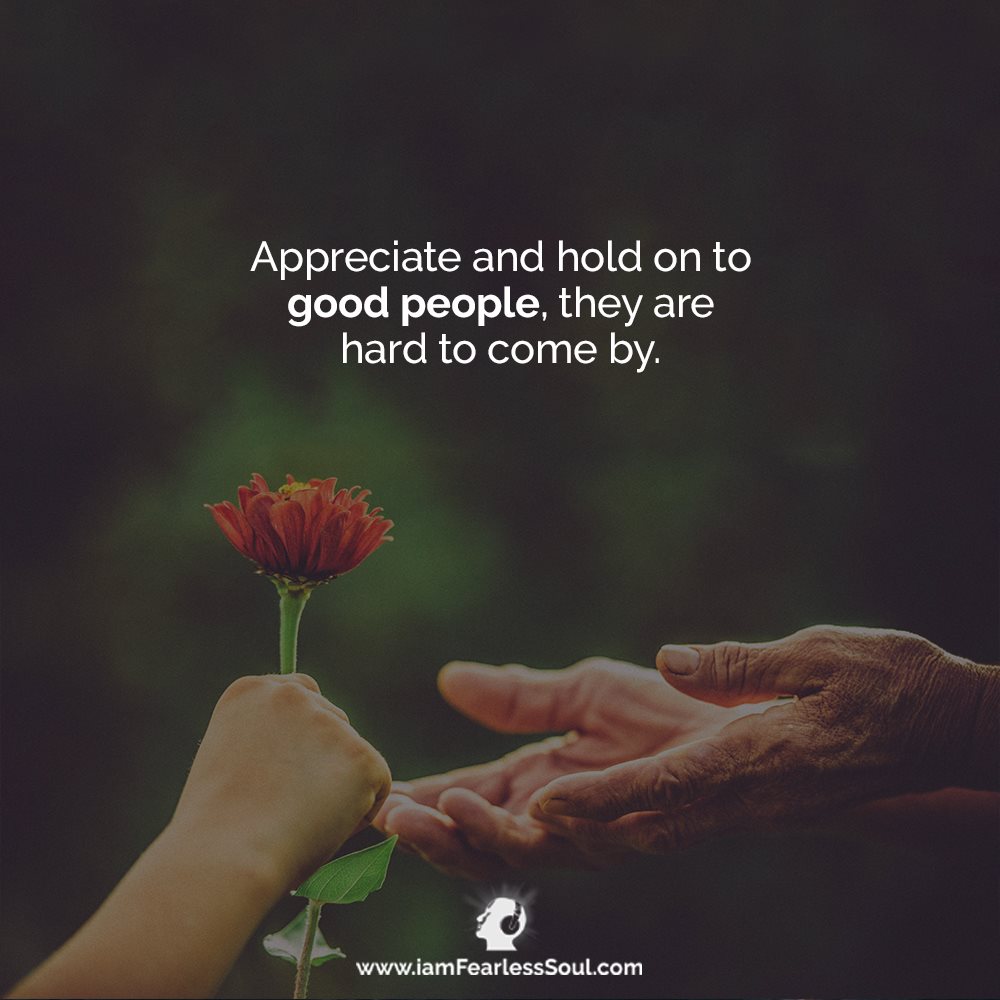 They Are Rarely In a Good Mood

Pessimism breeds negativity, which breeds a bad mood. If you constantly see someone that never seems to be happy, whether mad, sad, or depressed, their attitude and self-talk is probably the reason. 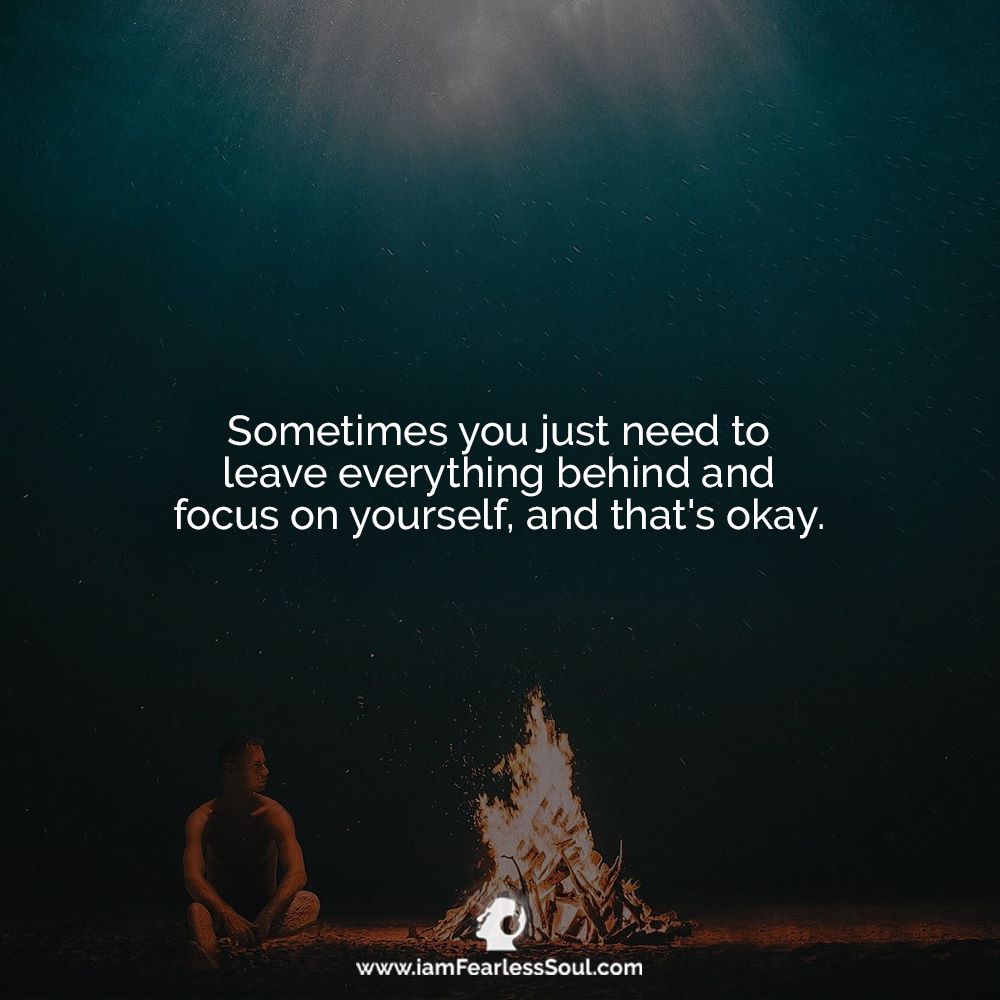 They Are Never Wrong

Toxic people love to think they are right 100% of the time. Even if they know they are wrong they will get defensive and challenge anything you say. They never want to learn and are usually scared of being wrong.

Toxic people will always be around but if you can identify them you can learn how to deal with them. Remember, there are much more positive, uplifting people in the world but they often get drowned out. Choose to be a positive, uplifting, and vibrant human to offset some of the negativity from toxic people.