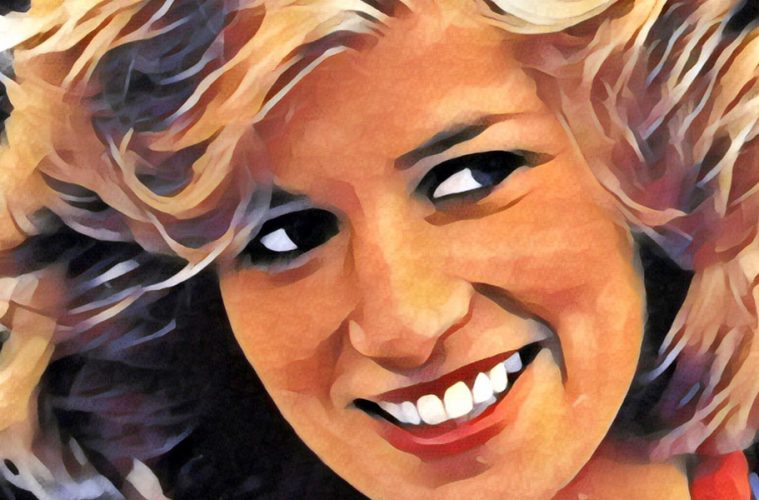 Princess Diana was a member of the British Royal Family and first in line of succession to the British throne. Lady Diana was the first wife of Charles, Prince of Wales and mother to Prince’s William and Harry.

Princess Diana rose to prominence in 1981 when her engagement to Prince Charles was announced. Lady Diana was widely celebrated for her charity work, including the International Campaign To Ban Landmines, she was president of London’s Great Ormond Street Hospital for children, from 1989 until her passing.

She was a fierce advocate for people with HIV/AIDS raising awareness at a time when there was much stigma surrounding the disease. She had a profound impact on the public’s perception by spontaneously hugging a seven-year-old child with AIDS, During a tour of Harlem Hospital Center. At the time of her death, Gavin Hart, of the National AIDS Trust, told the BBC: “In our opinion, Diana was the foremost ambassador for AIDS awareness on the planet and no one can fill her shoes in terms of the work she did.”

The amount of charity work Lady Diana was involved in was stunning. At one point being president or patron of well over 100 charities. It is no wonder that when she died in a car crash, in a Paris tunnel on 31st August 1997. What ensued was the most extensive media coverage in modern human history, which enveloped every TV channel for weeks on end.

“The worst illness of our time is that so many people have to suffer from never being loved.”

“HIV does not make people dangerous to know. You can shake their hands and give them hug heaven knows they need it”

“Carry out a random act of kindness, with no expectation of reward. Safe in the knowledge that one day someone might do the same for you.”

“Everyone needs to be valued. Everyone has the potential to give something back.” 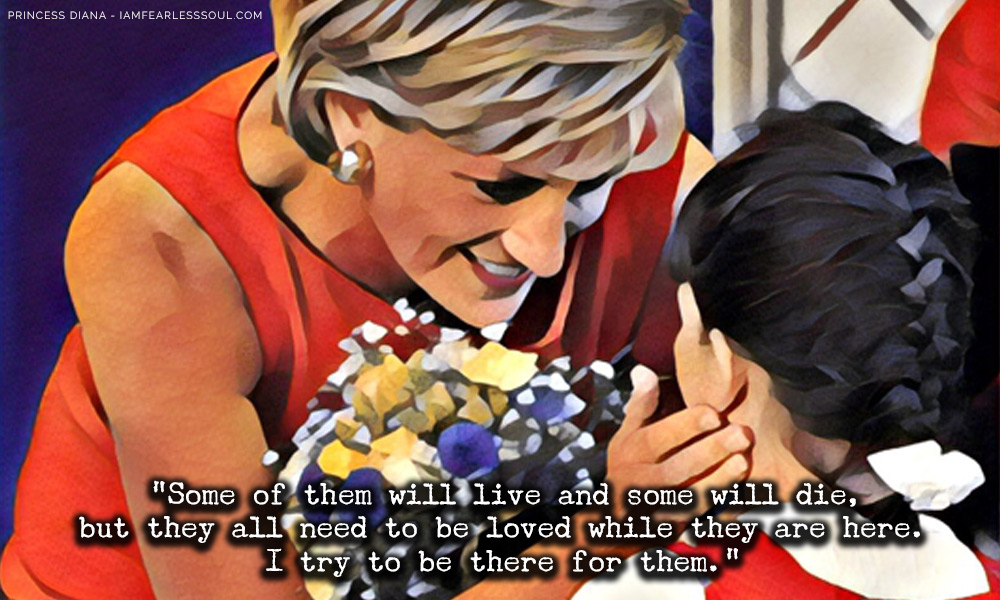 “Only do what your heart tells you.”

“Hugs can do great amounts of good – especially for children.”

“The greatest problem in the world today is intolerance. Everyone is so intolerant of each other.”

“When you are happy you can forgive a great deal.”

“Anywhere I see suffering, that is where I want to be, doing what I can.”