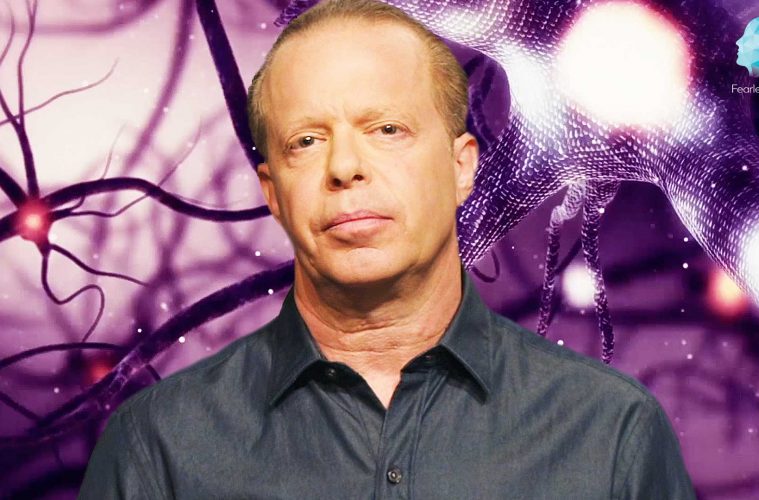 Joe Dispenza on How To Rewire Your Brain

Joe Dispenza on How To Rewire Your Brain

What I love about researching the brain and our biology is that it has allowed me to present the latest findings of what’s humanly possible to millions of people around the world.

I’ve learned that we’re not hardwired to be a certain way for the rest of our lives, and we’re not doomed by our genes. In fact, we are marvels of change.

My job as a doctor for 31 years, as well a lecturer, author and researcher, is to not just talk about what is possible but to show you the latest data that supports my work, that your thoughts can have an effect on your brain, your body and your life. 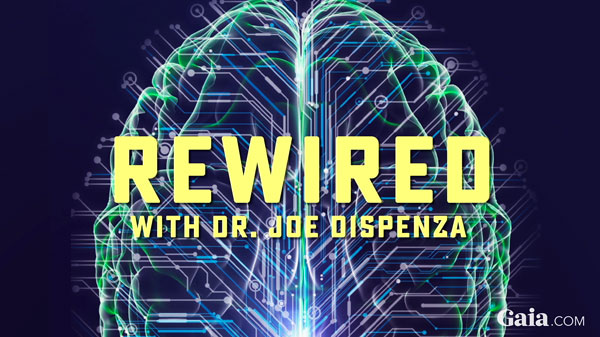 What does it mean to you to be supernatural?

To me, being supernatural is to be able to change your body by thought alone. To say it another way, it means being greater than your body.

Being supernatural also means overcoming challenges and conditions in your outdoor environment that most people would not be able to accomplish. In addition, being supernatural would also mean to be able to change some predictable future destiny or event, that is, to be greater than time.

Now, is this something that’s only reserved for ancient yogis, mystical masters and superheroes? Is it fantasy, or is there medical proof that each human being has the potential to heal themselves and in a sense, to become supernatural?

In 1986, I had my own personal experience that forever changed my life. A serious injury forced me to meld together everything I knew from my scientific mind and my training to a greater level of understanding about the nature of reality and what is possible. Much of what I discovered was not found in conventional textbooks and mainstream science. In fact, I had to find answers for my own personal healing by delving into areas of science that point the finger at possibility. I want to invite you into a journey and a scientific study of your mind, your heart and your body, with a series called Rewired. So, let’s start with some basics about the brain that you should know right from the very start. I want to offer you a new way of concepting your brain. Think of your brain as three brains in one.

You literally have three brains that allow you to go from thinking, to doing, to being. So, let’s start off with your first brain, called your neocortex. Your neocortex is the seat of your conscious mind. It’s the largest and most evolved in human beings and dolphins. This is the part of your brain that plugs you in to three-dimensional reality.

It’s divided into different regions and different areas. So, the front of the brain, called the forebrain, makes up 40% of your entire brain. It’s the largest in human beings, and it’s what separates us from all other species. The next closest species, gibbons and chimpanzees, their frontal lobe is about 14 to 17%. dogs about 7%, in cats about 3%.

Watch it all at GAIA:

Now, the rest of the brain is divided up into geography as well, for example, the back of your brain, called the occipital lobe or the visual cortex, is where you process sight or spatial orientation.

There’s strips in areas of your brain that allow you to feel certain things with your body, or to invoke or begin to initiate motor function or movement. There are areas of the brain that allow you to make long-term memories, and to begin to distinguish between self and non-self. But the entire brain is mapped geographically, and think of that first brain as that part of the brain that allows you to learn new things and to have a new experience. So then, every time you learn something new, you make new connections in your brain.

Learning is forging new synaptic connections. In some of the latest research in neuroscience, it says that one hour of focused concentration on one concept or idea literally doubles the number of connections in your brain, literally produces physical evidence as a result of your interaction in the environment. So then, all of this philosophy, this intellectual data, this theory, this knowledge, is stored in that neocortex called your thinking brain.

Now, when you’re in the midst of an experience, all of your five senses plug you into the environment, and as all of that sensory information rushes back to your brain, jungles of neurons begin to organize themselves into patterns and networks. So then, experience then enriches the philosophical circuits in your brain, and when those neurons begin to form into networks, the second brain called the limbic brain, the emotional brain, the chemical brain, the mammalian brain begins to make a chemical, and that chemical is called a feeling or an emotion.

So we could say that knowledge is for the mind and experience is for the body. And in that moment, you are embodying the truth of that philosophy. And because there’s new information coming in from the environment, you’re literally beginning to change your genetic destiny by signaling new genes in new ways. And it is the limbic brain or the chemical brain that begins to manufacture those chemicals, so that your body begins to become chemically instructed to understand what your mind has intellectually understood. Now, the limbic brain also has some other functions. It is the seat of your autonomic nervous system. And think of your autonomic nervous system as your automatic nervous system. This is the part of the brain that subconsciously regulates blood sugar levels, hormone levels, temperature, respiration, heart rate, this is the part of the brain that’s giving us life automatically.

And so then, when you begin to manufacture that chemical from an experience, the emotional signature from that experience begins to change your body in some way. If you’ve been able to create that experience once, you should be able to recreate it again. And if you’re able to recreate any experience over and over again, you are going to begin to neurochemically condition your mind and body to begin to work as one. And if you’ve done something so many times that your body now knows how to do it as well as your mind, now it’s innate in you, it’s second nature, it’s easy, it’s automatic, it’s familiar. In fact, you’ve done it so many times that you no longer have to consciously think about it, so that it begins to become a subconscious program.