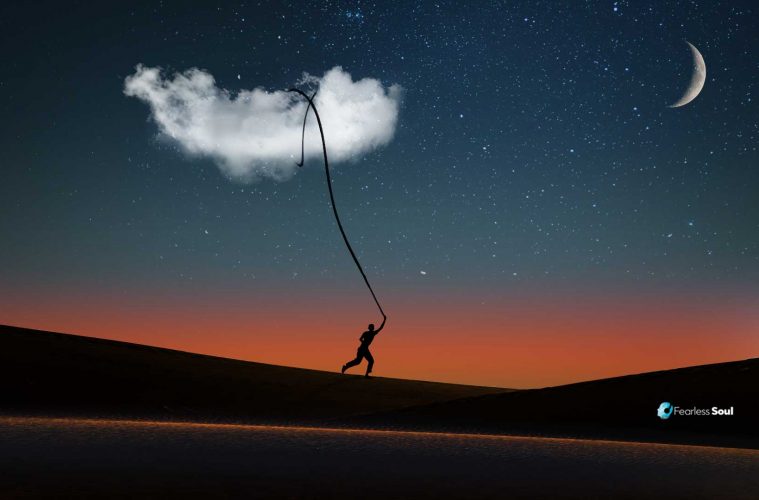 Ask Bigger, Believe You Deserve More and You Will Attract Better

Ask Bigger, Believe You Deserve More and You Will Attract Better

The universe will serve whatever you ask and believe you deserve!

Ask Bigger, Believe You Deserve More and You Will Attract Better – Watch FREE On Youtube:

It takes a mental switch. From lack to abundance. From undeserving to a belief you do deserve it.   A KNOWING THAT YOU DO DESERVE IT. From looking at the limited amount those around you have done… to instead looking at miracles and great things other people have achieved.

If you ask bigger, you’ll get bigger. If you work harder you’ll get better. If you keep going you will be rewarded.   If you BELIEVE in better, with ALL YOUR HEART better will be delivered to you.

Asking for more and wanting more is not greedy or selfish, it’s the opposite. Ask yourself what kind of example you’re showing your family and loved ones when they see you struggling, not being able to pay the bills, not enough for good health or education… nothing to help others in need.   That’s not a great example.

There’s more than enough abundance in this world… and you having a slice for yourself is a blessing to others, not selfish. You getting more enables you to help more. It shines a strong example to those around you.

Ask for miracles.  Amazing health. Unlimited wealth. Joy, friendships, peace, all the things you want without limits – ASK the universe and BELIEVE its coming.

When you believe you deserve it, and you’re willing to work for it, the universe WILL serve it.

Ask for the impossible! BELIEVE ITS POSSIBLE! and it will come.

You’re not doing anyone any favors by asking small, struggling through life, projecting your limited thinking on others.

This next year, is the year for you to flick that switch and change everything… for yourself and generations to come. 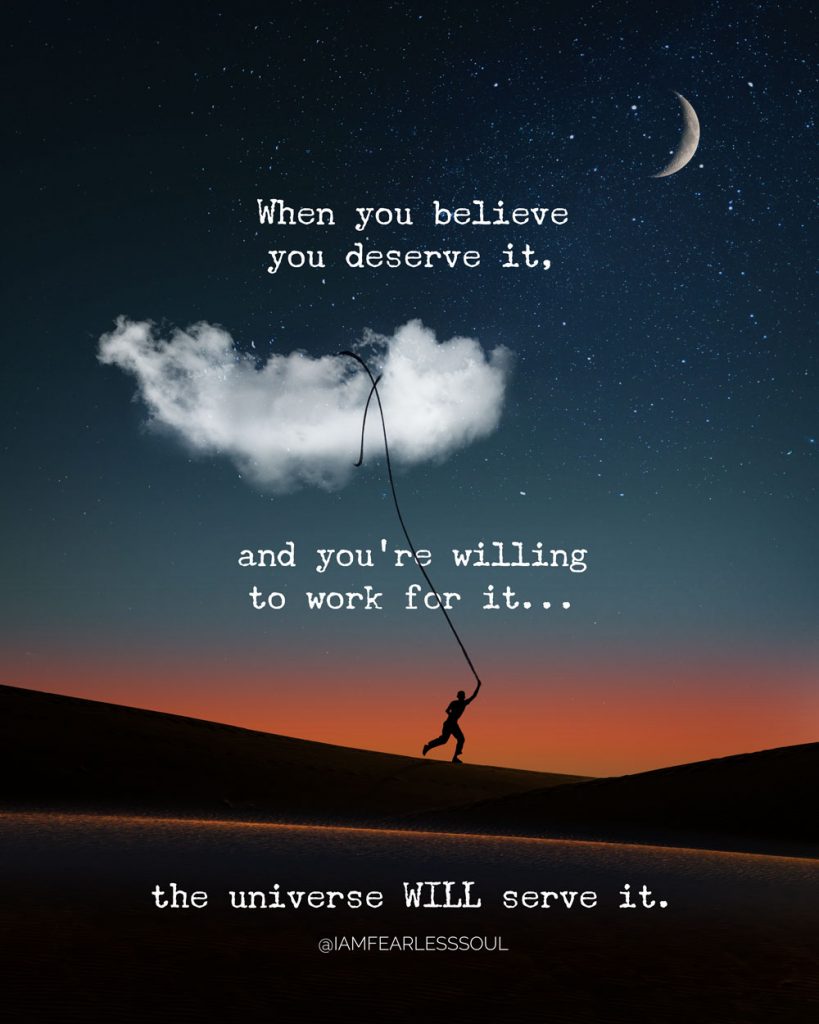