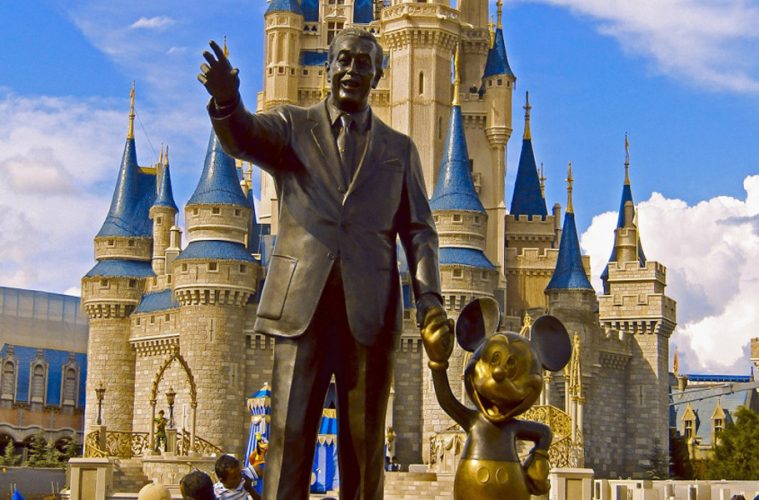 6 Magical Walt Disney Quotes That Will Make You Believe Again

Walt Disney took a risk on himself by moving to Hollywood in 1923 to start his animation company. He co-founded Walt Disney Studios with his brother and they began working on innovative animation techniques.

Despite several nervous breakdowns he kept dreaming big to expand his company at one point he even filed bankruptcy but he always found a way to keep moving forward.

By 1928 he had created Mickey Mouse and other characters that are still so well known today. Although he passed away in 1965 his legacy still lives on.

Use these Walt Disney quotes to dream big and work hard to make them a reality.

“All our dreams can come true, if we have the courage to pursue them.” — Walt Disney

Courage isn’t some big event, it’s all the little things that you do every single day. Courage is like compound interest, the more you do it the more you will be rewarded in the future.

If you have a dream to do something great but don’t think you have the courage take action today. Do one little thing to move you closer toward your goals. Small, little action steps will help you build momentum and help make your dreams come true. 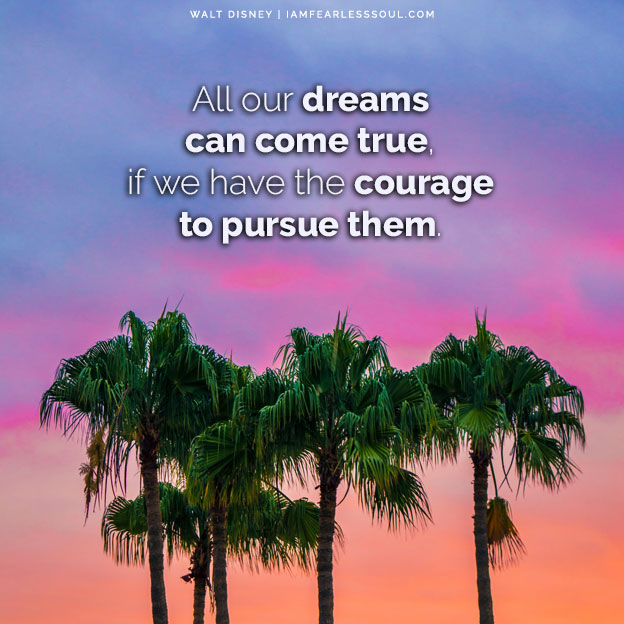 “When you believe in a thing, believe in it all the way, implicitly and unquestionable.” — Walt Disney

It’s nearly impossible to accomplish your biggest hopes and dreams if you don’t fully believe in them. But remember that belief is a choice. You have the opportunity every day to believe in yourself and your abilities.

Always choose to believe in YOU!

Curiosity is the key to living a successful and happy life. As you get older it gets easier to accept the world for the way it has been.

But don’t forget that you always have to try new things if you want new results in your life. Channel your inner child to do new things, create a new adventure, and make lasting memories.

“You can design and create, and build the most wonderful place in the world. But it takes people to make the dream a reality. “ — Walt Disney Quotes

Never forget that people are everything. Design, create and build your life to serve others. The more you do the more you will be rewarded and fulfilled.

If you have ever dreamed of anything you have the potential to make it happen. It might be hard, require you learn some new skills, and take time. But that doesn’t mean you should give up.

That dream was given to you from the Universe and it’s up to you to make it happen. Put in the work and trust that the Universe will reward your efforts. 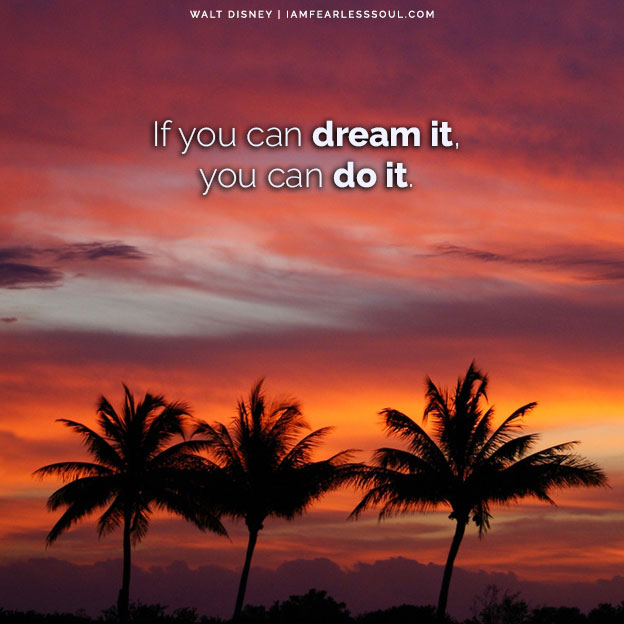 “The more you like yourself, the less you are like anyone else, which makes you unique.” — Walt Disney Quotes

Don’t be afraid to be unique. Learn to be comfortable in your own skin and be unapologetically you 100% of the time.

Use these Walt Disney quotes to help make all of your dreams come true. Take action today to start making progress in achieving your biggest dreams.

Choose to always believe in yourself and the Universe will reward you greatly.