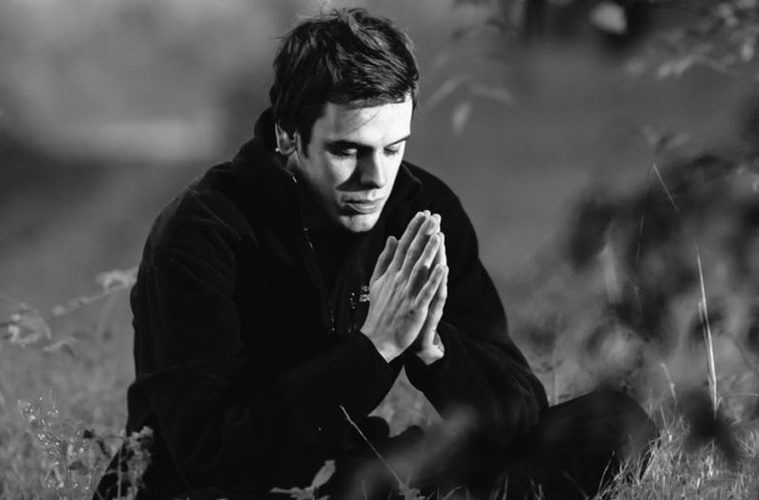 5 Famous People Who Use Meditation to Manifest Their Dreams

Meditation might be the single most helpful practice in today’s busy world. There are many famous people who use mediation to manifest their dreams. Some of the most wealthy and successful people in the world have been tapping into the benefits of meditation for decades. The best part is that mediation is adaptable to your unique situation. It also compounds over time which is one of the reasons why these people have become so successful.

Five famous people who meditate on a regular basis:

Oprah has dedicated an entire room of her house for her spirituality. It’s filled with candles, soothing tones, and pictures of what she is grateful for. Whether it’s one minute or twenty minutes she makes meditation a daily practice each morning. She typically lights a candle, reads an affirmation or positive words and gives herself to something greater in the Universe. As Oprah said, “I want to express to the greater energy field that I don’t want to be alone as I move out into the world.”

Lisa Nichols has overcome amazing odds to create an unbelievably successful life. She attributes so much of her success to a daily meditation practice. Lisa has said that meditation is how she can get out of her own head and gain clarity. Meditation helped her learn to trust herself, take chances, think positively, and learn to trust her intuition.

Ellen Degeneres has been meditating for over six years practicing Transcendental Meditation. After struggling with other forms for years she now loves her daily, 20-minute meditation practice.

As she describes meditation, “It feels good. Kinda like when you have to shut your computer down, just sometimes when it goes crazy, you just shut it down and when you turn it on, it’s okay again. That’s what meditation is to me.” – Ellen DeGeneres

Dr. Wayne Dyer was also a huge proponent of meditation as he said it was the main way to manifest your dreams into reality. He said, “Embrace silence in meditation as it is the only way to know your source.” Most of us fear silence but learn to embrace it so you can gain clarity on what your intuition is telling you.

The best selling author and performance coach has created his own version of meditation in what he calls “priming.” The best part is that it only takes minutes to complete. As Tony Robbins said, “If you don’t have ten minutes you don’t have a life.”

Here’s a breakdown of what he does during his priming exercise as part of his morning routine: