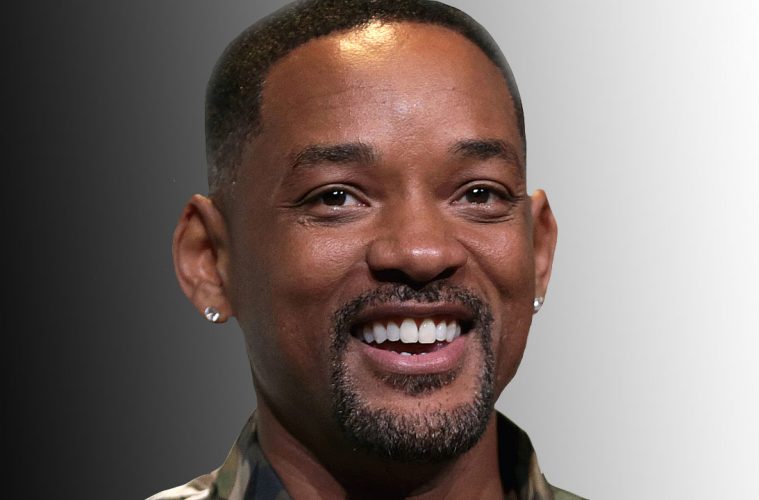 This Is Why Will Smith Wants You To Fail – Listen Closely

Will Smith is a well-known actor who is the first to tell you success is great, but to achieve that success you need to fail a few times along the way. Failing shouldn’t signal defeat. Instead, use it as an opportunity to learn. Learn about the world around you, but most of all learn about yourself

Don’t be a victim. Strive to be a survivor. Everyone fails at some point. To find success, you need to learn how to fail gracefully and then use the knowledge you gain to pick yourself up and move forward. 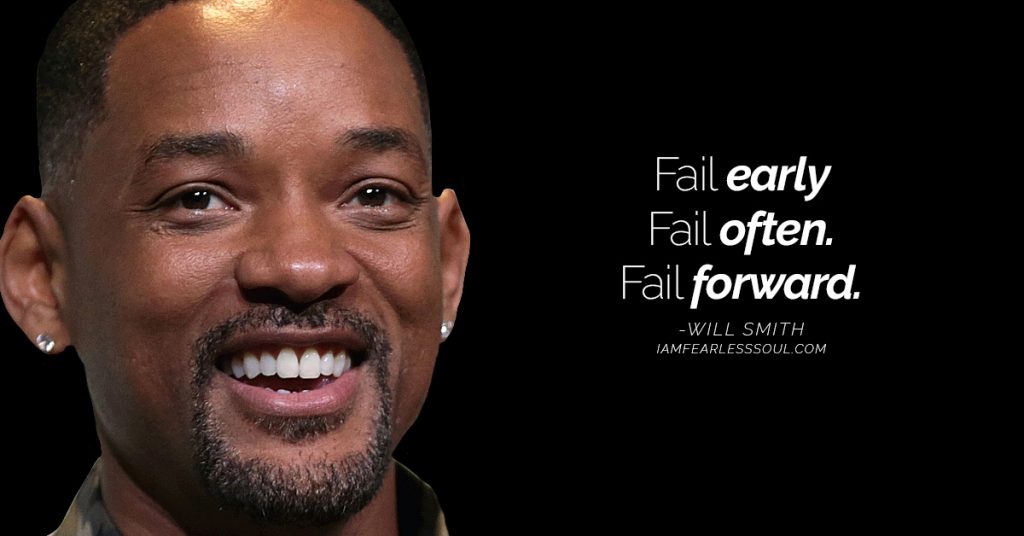 Will Smith Wants You To Fail – Listen Closely

Controlled failure doesn’t mean you are making a conscious choice to fail. It’s taking the right risks at the right time. If you take a risk knowing what the possibilities, both good and bad, you have some control over what your outcome will be. This gives you an opportunity to move forward even if you have to go back a step or two to make things work.

Will it be easy? Probably not, but nothing worth having is ever just given to you. We tend to appreciate things more if we have had to work to gain them. Controlled failure doesn’t mean you didn’t succeed. It just means that you didn’t succeed the first time. Take the lessons you learned and try again.

Will Smith on Failure:

Learn to fail forward. Even if the odds are stacked against you. Take the risk and see what kind of opportunities arise from it. Failing forward means that with every try you gain a little more ground toward reaching your goal.

“You have to get comfortable with failure. You have to actually SEEK failure. failure is where all of the lessons are.” – Will Smith on Failure

Will Smith didn’t get every part he auditioned for. He had to try many different times and for many different roles before he became the Fresh Prince of Belair. He took the knowledge he gained from every audition and used it to his advantage. Every time he failed, he failed toward his next goal. Every bit of information and lesson moved him just that much closer to his ultimate goal.

Succeeding in anything in life requires taking chances. Living life to the fullest with every breath. Even if you fail, don’t look at it as a setback. Look at it as failing forward. Every step, failure or success, moves your forward to the dreams and goals you have set for yourself.

Learn about yourself. Learn what works for you. Take the initiative to strive for excellence. Something doesn’t work out? Look at the lesson the experience provides. Use it to your advantage and always take your next step forward.

Live life to the fullest and you will be amazed at the opportunities that present themselves!