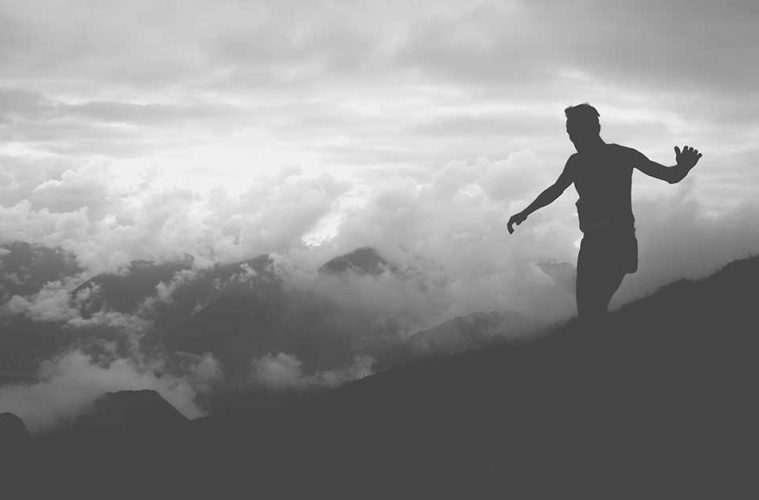 10 Of The Most Amazing Quotes On Courage To Inspire You

Some days we can feel like we are ten feet tall, like the world is at our feet and we are completely invincible! Other days we can feel two feet tall, with the world on our shoulders and completely terrified. On the latter days, inspiration helps to keep us going. We hope to inspire you today with 10 Of The Most Amazing Quotes On Courage To Inspire You To Keep Going!

10 Of The Most Amazing Quotes On Courage To Inspire You

1- It takes courage to grow up and become who you really are. E.E. Cummings- Quotes On Courage

We have all been caught in the trap of playing small in life at one time or another. When fear takes hold of our minds, we tend to settle, because we forget that we don’t have to. Decide to step out of fear and into courage, claim the life you deserve. 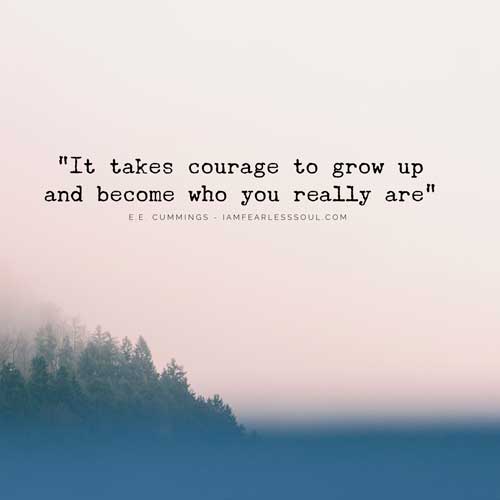 2- The most courageous act is still to think for yourself. Aloud. Coco Chanel- Quotes On Courage

Have the courage to say what you think. Too many of us are walking around with our tongues tied worried about what people will think of us. Throw caution to the wind! Tonnes of people won’t like you no matter what you do, you may as well be yourself.

3- Don’t be satisfied with stories, how things have gone with others. Unfold your own myth. Rumi- Quotes On Courage

Use the success stories of others as inspiration to create your own. Design your masterpiece life.

4- All you need is the plan, the road map, and the courage to press on to your destination. Earl Nightingale- Quotes On Courage

Make a plan, map it out, and focus on your destination. Allow nothing or no one to take you off that path. Keep going.

5- He who is not courageous enough to take risks will accomplish nothing in life. Muhammad Ali- Quotes On Courage

Simple but true. No one is going to do it for you. You have to rise above your own BS and make it happen.

6- Freedom lies in being bold. Robert Frost- Quotes On Courage

Happiness and contentment come from being free of our limiting thoughts and beliefs about who we are. The way we overcome them is by acting in spite of them. 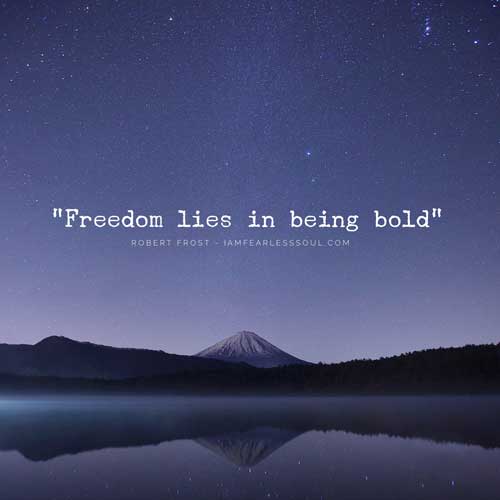 You can throw yourself to the lions to feel brave, or you can just decide to overcome your fears and create the life you deserve.

8- Courage is the most important of all the virtues because without courage, you can’t practice any other virtue consistently. Maya Angelou- Quotes On Courage

Courage keeps us showing up in life, even when we are scared to.

9- All our dreams can come true, if we have the courage to pursue them. Walt Disney- Quotes On Courage

You can have what you desire, but you gotta work for it. 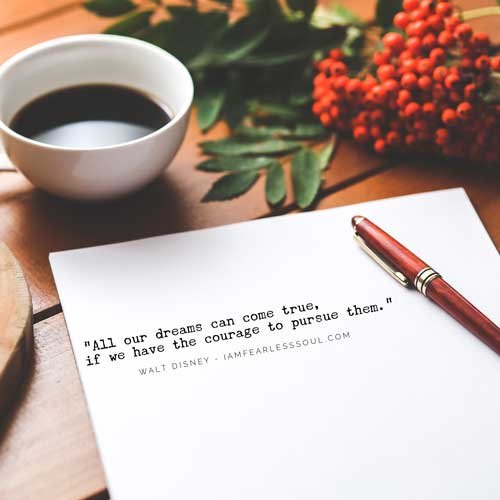 Sometimes when we think of courage we picture lions and gorillas or people climbing huge mountains and overcoming giant obstacles. Truth be told, courage isn’t just overcoming the big stuff. Sometimes courage is as simple as giving a kind smile to a stranger when you feel low. Or speaking up when you would feel safer being quiet.

How do you help yourself find courage? I’d love to hear your ideas in the comments.