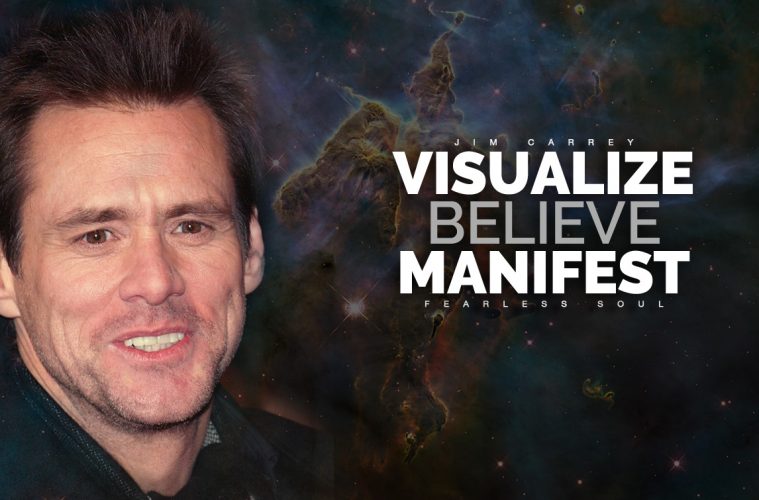 Jim Carrey is possibly the most famous tv comedian of our time. The much loved actor, impressionist and producer is also a big believer in the power of the law of attraction. In a 1997 interview with Oprah Winfrey, Carrey revealed he visualized a $10 million dollar check be given to him, of which was later manifested through his work on the movie “Dumb & Dumber”. His words are truly powerful, enjoy this video as Jim Carrey Talks About The Power Of Law Of Attraction

Jim Carrey Talks About The Power Of Law Of Attraction

“Your need for acceptance can make you invisible in this world. Don’t let anything stand in the way of the light that shines through this form. Risk being seen in all of your glory.”

“I just want to be myself.  If I lose a few fringe people who can’t go with the fact that there’s other forces in the world, that’s OK with me.” 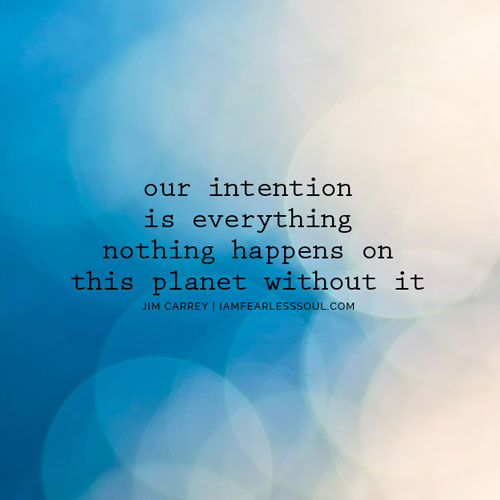 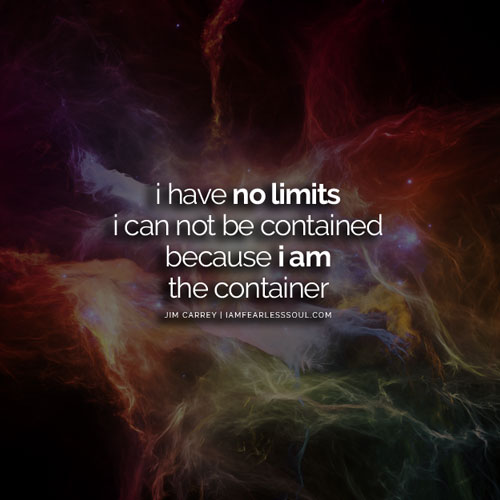 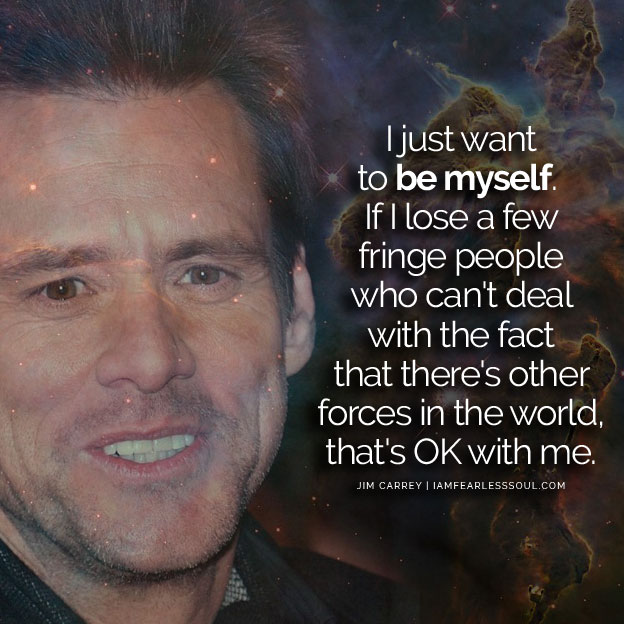