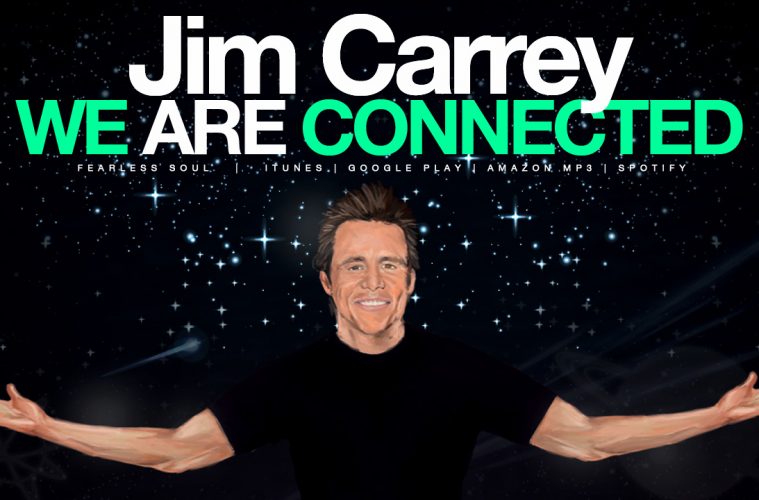 We are absolutely connected, there is no question about it to me. There is no separation. That’s been physically proven by science. I think everybody’s looking for something that they already have.

Get the background music on iTunes, GooglePlay, AmazonMP3 and Spotify
Transcript:
We are absolutely connected, there is no question about it to me. There is no separation. That’s been physically proven by science.

And I think the reason that we don’t notice it is because we are so distracted by the human levels of our experience that we fail to notice what is always sitting beneath because you might not actually be what you think you are.

Once you realize you’re complete then this life  and everything in it becomes a play of form.

And what I find when I sit in that state is that what my identity is, whatever it is, is beyond perception. It can not be perceived.

Einstein said that thoughts suffer from an optical illusion of consciousness. This illusion that there is a separate person inside an environment, when in reality it’s just energy in motion everywhere.

And just like an ocean is water in motion, we can call a certain part of that ocean a wave but it gives us the illusion that the wave is a separate entity in the ocean. But a wave is not in the ocean, a wave is the ocean. And similarly, we might not be waves, maybe we’re the ocean.

And that’s what constantly is doing, it’s trying to keep you from being you and me right now loving this and loving this life. 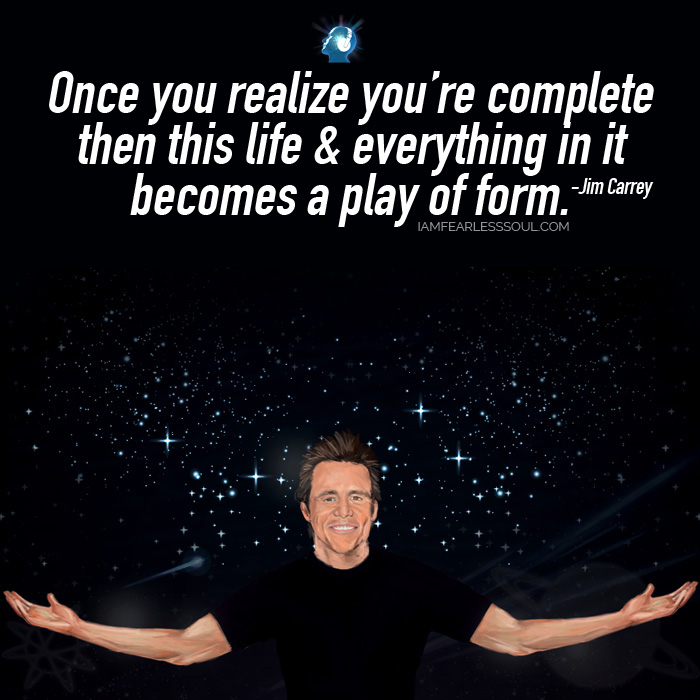 Ego is that voice in your head that says “You’re not as good as the other person. Maybe you need to do something else to make yourself better to add to yourself.”

But if I realize directly that I am energy, and I realize that the body and the mind are a temporary manifestation of that energy then I can fully accept the death of the body and mind as something that does not happen to me because I was always energy and I always will be.

And if I experience that directly, this voice in my head that tells me I have to do certain things in order to be fulfilled loses all of its power.

At this very moment I never have to listen to that voice again and so everything in life becomes a game, for fun. A play.

I think this experience is so important and powerful that every religious tradition at its core has been trying to convince us of its importance. And if it’s true, if the true end of all human psychological suffering is actually possible, it is the most important thing science could be studying.

Maybe it’s possible that within our lifetimes we can actually eradicate human suffering. And what would the world look like then, if every single one of us felt complete, felt whole and felt interconnected?

When you let go of individual survival, all of your priorities change because you actually see the entire world as your body. And you see the suffering of others as your own suffering and you want to help. And what is the actual power of a human being to really benefit the world, when they’re able to put priorities of the whole system in front of themselves, even if that means they have to die in the process?

How many of us can do that right now? What if 7 billion of us did that?

Maybe the one thing that keeps us from actually solving all of the other problems in the world is this persistent flawed thought that we are separate from the world.

And maybe it’s time we change our minds.

Enlightenment is where you are, you’re completely full and complete.

And once you realize that, then there’s nothing you need.