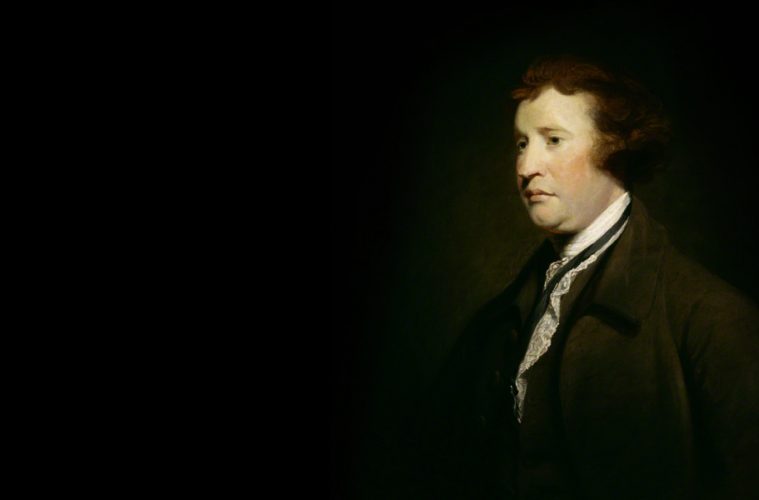 Edmund Burke was an author, political theorist, and philosopher who was filled with incredible wisdom which reflected in his quotes.

His work is still considered revolutionary and inspired generations after him.

“To read without reflecting is like eating without digesting.” – Edmund Burke

Reading is one of the best habits in the world. But if you read without implementing anything into your life what’s the point of even reading?

The next time you read a book or listen to a podcast jot down a few notes on how you can learn from them. Challenge your brain with new routines, ideas, and content to become the best version of yourself. 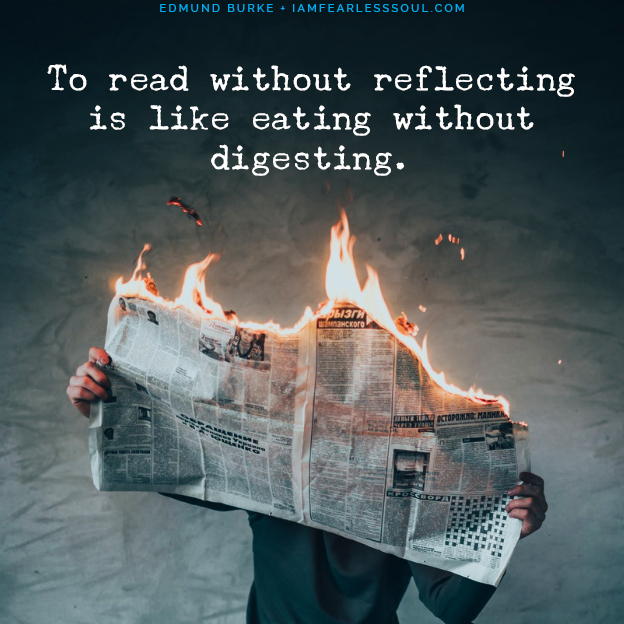 “The only thing necessary for the triumph of evil is for good men to do nothing.” – Edmund Burke

Find the courage within to take massive action and not allow more evil into this world.

“Those who don’t know history are doomed to repeat it.” – Edmund Burke

Success leaves clues. The more you learn about history, the more likely you won’t repeat the same mistakes in the future.

“Rudeness is the weak man’s imitation of strength.”– Edmund Burke

Kindness is always appreciated. Choose to be kind in any situation.

Treat everyone with the same amount of respect. Whether it’s the janitor or the CEO, everyone matters in this world.

“No power so effectually robs the mind of all its powers of acting and reasoning as fear.” – Edmund Burke

Fear is one of the most dangerous things in the Universe. Fear robs of your potential. It makes your life mean less if you listen to the voices telling you that you can’t do something.

It’s so important to feel the fear and do it anyway. Don’t give into the fear, address it head-on. Whether it’s public speaking, a fear of heights or a fear of flying.

Figure out what fears are limiting your potential and make a plan to move forward and conquer them. Don’t let fear rob you of any more joy in your future. 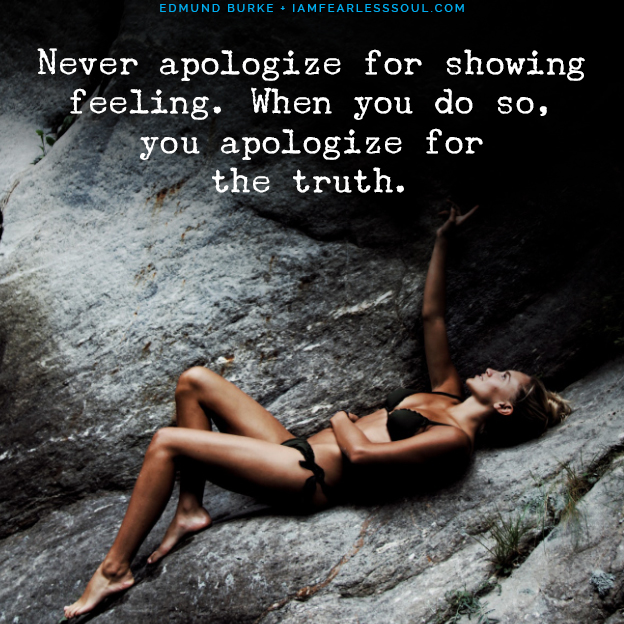 Sometimes it’s easier to hide your feelings instead of openly expressing yourself. But when you do this you are lying to yourself and hiding the truth.

Life is too short to not let people know how you are feeling all the time.

“There is a boundary to men’s passions when they act from feelings, but none when they are under the influence of imagination.” – Edmund Burke

“The greatest gift is a passion for reading.” – Edmund Burke Quotes

As Tony Robbins said, “Leaders are readers.” Instead of watching TV like the average American for five hours per day, spend more time reading. Whether it’s classics like Think and Grow Rich or The Success Principles, invest in yourself.

Books carry decades of knowledge within a few hundred pages. Don’t waste time by making the same mistakes as someone did in the past. Learn from them to get the skills to take action and make a positive change in your life.