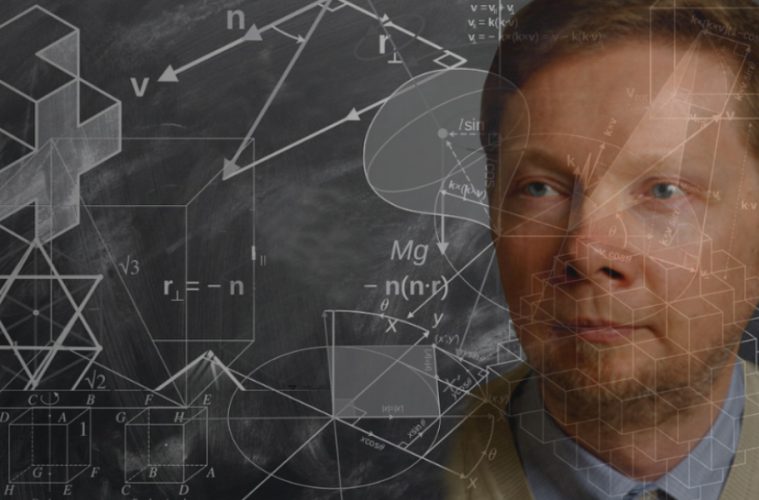 Eckart Tolle is one the leading spiritual teachers in the world today. Born in Germany, educated in England & now residing in Canada.

Eckhart Tolle is a #1 New York Times bestseller with, The Power of Now having sold over 5 million copies. Eckhart teaches us how to leave the analytical mind and recognise our false sense of self, which we believe to be the ultimate controller of our lives.

“You are not your thoughts.“

Having suffered from crippling anxiety for many years. It wasn’t until the age of 29, that Eckhart Tolle experienced a spiritual breakthrough in the middle of the night, which was the catalyst for his spiritual journey to begin.

Eckhart Tolle has spent decades studying and deepening the understanding of his own breakthrough, Eckhart uses simple language to explain complicated shifts of perspective and thought process, which when utilised have the potential to improve our lives dramatically.

Transcript | Eckhart Tolle – How To Silence Voices In Your Head

When we told you Eckhart would be coming on Super Soul Sunday. We heard the collective digital cheer online, you told us you had questions for Eckhart and he happily agreed to take a few. Laura one of our Facebook followers, wanted to know, how to calm the voice in her head. She writes “I feel like my mind is racing an enormous speed and at night it’s even worse.”

“How can I stop the constant stream of consciousness in my mind.”

It’s a good start, so when you hear the thought “Why can’t I stop my mind.”

Don’t believe it, because you can stop your mind. 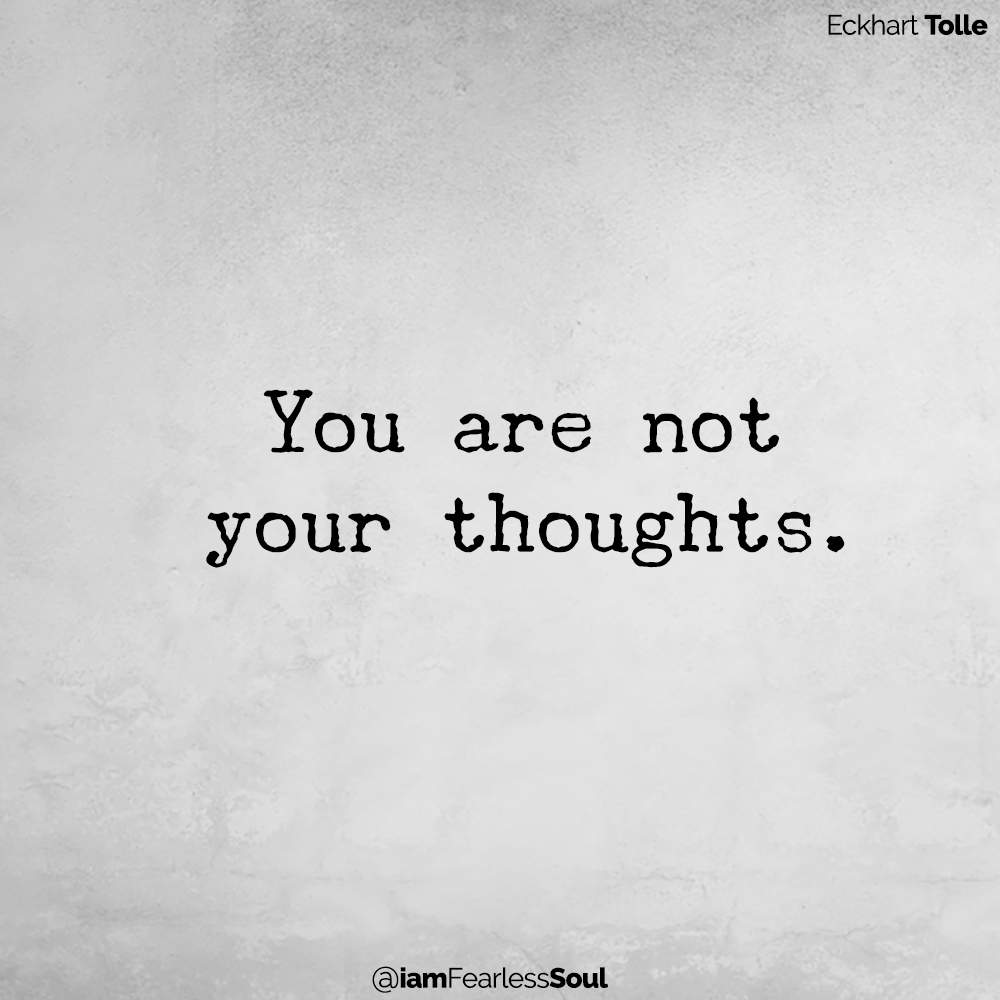 There’s a slight tingling or liveness that you can feel when the energy goes in there and that’s an enormous step that you’ve already taken, because immediately thinking will slow down. Because it no longer has your whole attention. Got it. Then see, can you incorporate the whole body. Can you sense your legs and arms? So why does that work and not just, Laura saying to herself, let me think about something else.

There’s no anchor then for presence and the mind has such momentum that you won’t be able to stop it.

You need an anchor for presence

And the inner body as I call it is a wonderful anchor for the state of presence. Laura I hope you got that too, that’s why you just can’t say, “Okay I’m gonna think about something else.”

Yes, and then.. You have to actively choose.  Not about something else, just go into the body and then thinking slows down, you might even stop completely for a while, and the amazing thing is what before was an unpleasant dreadful sleepless night, within a few minutes can actually be transformed into a very pleasant experience of feeling the inherent and aliveness in your whole body, and you lie there..

Because, and then you recognize “Oh I have slowed down.”

You have slowed down

The mind will do very little when you’re really in the body, there’s not much thinking anymore.

You don’t need to identify with the thoughts any longer. So memories for example, of something bad that happened to you. Yes.

It’s not happening here and now

It’s already happened. Yes. It’s done. Yes, so memories are thoughts that arise. They are not realities.

Only when you believe that they are real, then they have the power over you. But when you realize it’s just another thought arising about the past then you can you find a space.. A spacious relationship with thought, so thought no longer has you in its grip.

I call it sometimes.. I hope if people really get that. Yes. That would be a gift for somebody whose tortured by the past. Yes, another aspect of that of course is guilt, which has to do with something one did to someone or something that they failed to do, but should have done. And so guilt arises.

But of course, who you were then..

No human being can act beyond their level of consciousness.

Well I think a lot of the reasons.. Anytime I’ve ever felt guilty it’s because I kind of knew better, I knew better and didn’t do it.

18 Comments
Send this to a friend